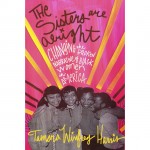 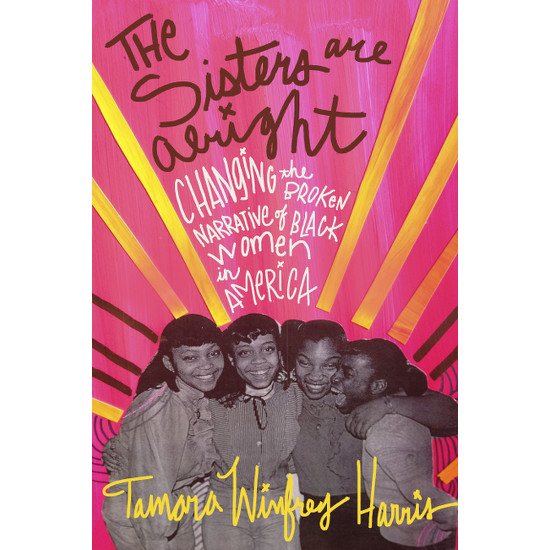 The Sisters Are Alright: Changing the Broken Narrative of Black Women in America, the first book by author Tamara Winfrey Harris, takes a critical look at the classic tropes of the Mammy, the Jezebel, and the Sapphire, and how these tropes manifest themselves in modern media.


Harris, who has written about the intersection of race and gender for a variety of publications, including the Chicago Sun-Times, Ms. magazine, Bitch magazine, The Huffington Post, and Salon, takes direct aim at the people and outlets who spread anti-black woman propaganda.

“Maligning Black women, regardless of our personal or collective truth, is of America’s DNA. The seeds for negative perceptions of African-American women were planted centuries ago, when Black women were chattel, part of the engine that drove the American economy. Many scholars have named, explained and extensively researched historical stereotypes and how they function in the lives of Black women, notably Dr. Patricia Hill Collins, in her iconic work ‘Black Feminist Thought: Knowledge, Consciousness, and the Politics of Empowerment.’ These ‘controlling images,’ as Collins terms them, provide a template for Black women’s place in public discourse. To understand how people speak about Black women today, you have to understand the source of anti-Black woman ideology.”

The Sisters Are Alright: Changing the Broken Narrative of Black Women in America, hits shelves on July 6th, but you can pre-order it HERE. Read an excerpt from the book below.