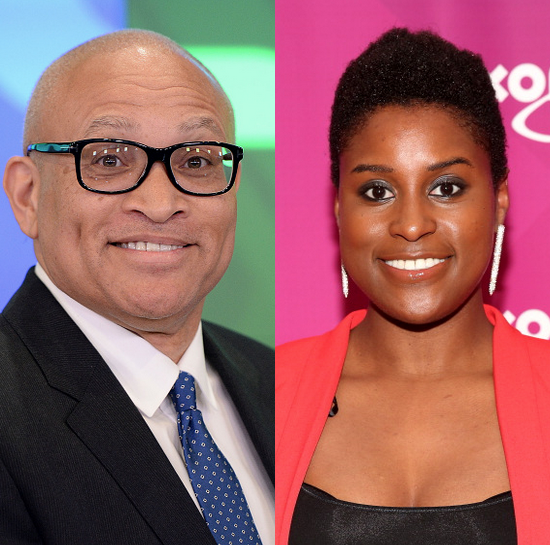 We’ve been hearing news of an Issa Rae/Larry Wilmore HBO series for quite sometime now, but it looks like it’s finally happening. HBO confirms that the network has ordered a pilot for the series Insecure, a series that stars an African-American woman dealing with awkward and complicated everyday experiences. Rae’s award-winning web series, “The Misadventures of Awkward Black Girl,” has dealt with a similar theme.


The series will be written by Issa Rae and Larry Wilmore, with Wilmore, who also hosts The Nightly Show with Larry Wilmore, serving as executive producer. There is no word yet on a premiere date for the pilot.