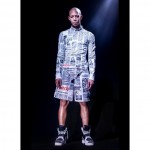 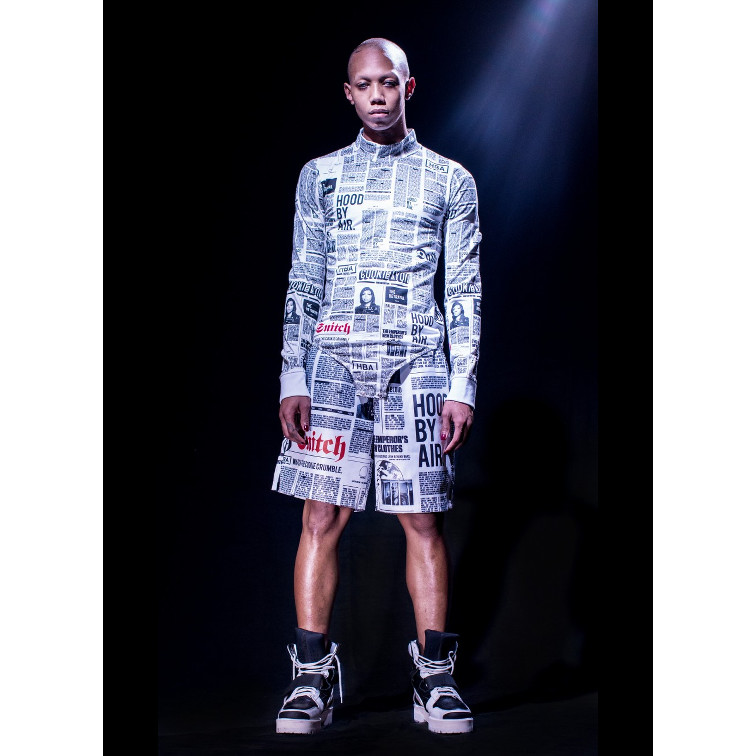 The series has also played a major hand bringing attention to the works of avant garde and lesser known black artists.

The show recently teamed up with New York based fashion designer Shayne Oliver of Hood by Air to create an original capsule collection of looks inspired by Empire. While Hood by Air is known for its deconstructive, gender-bending aesthetic, the looks from the collection expertly fold themes and images from Empire into distinctive pieces. Check out a few looks from Hood by Air x Empire below. The collection goes on sale on HBA’s website on November 23rd. 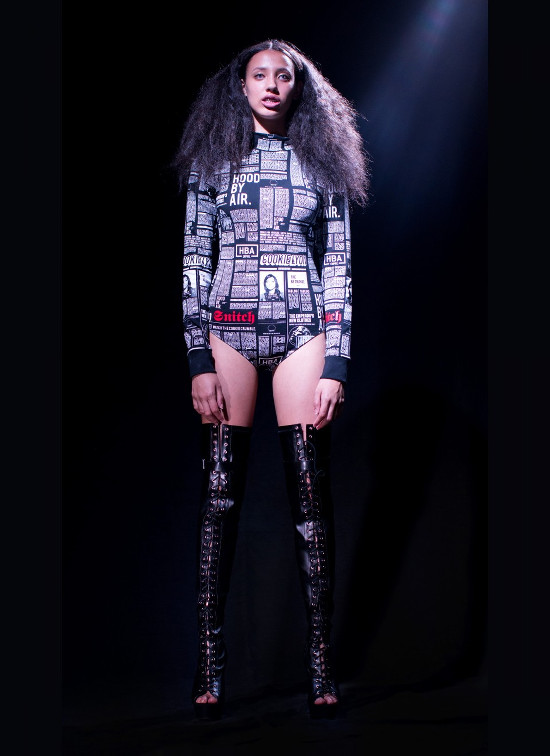 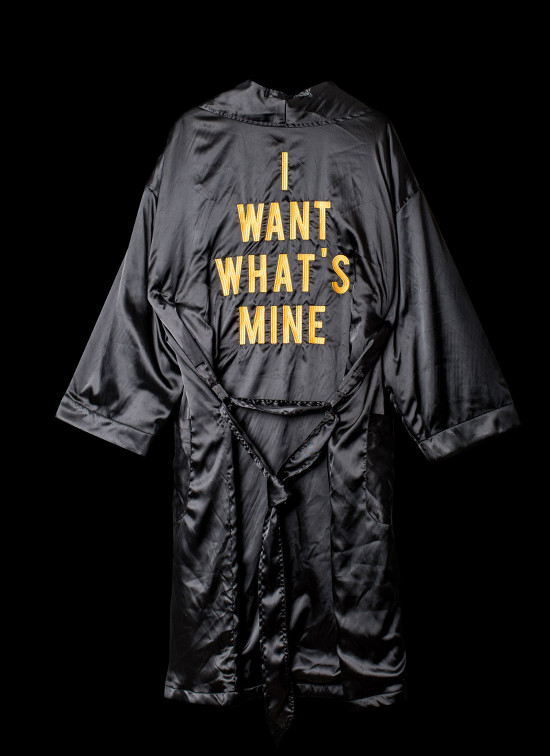 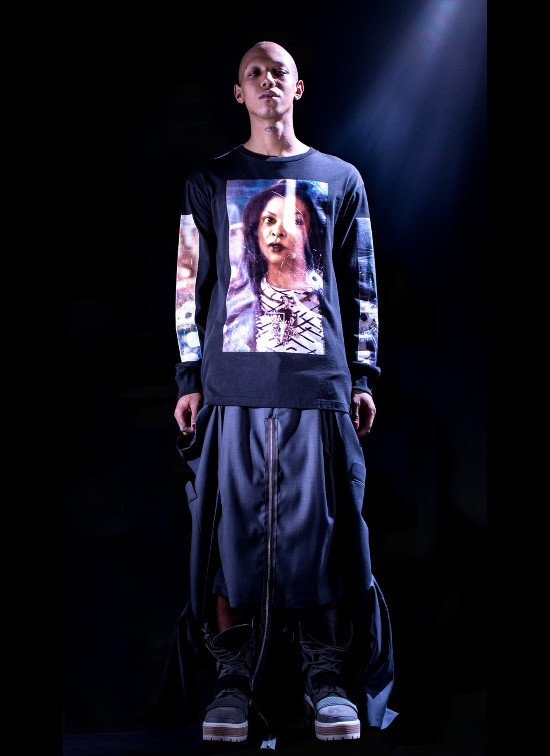 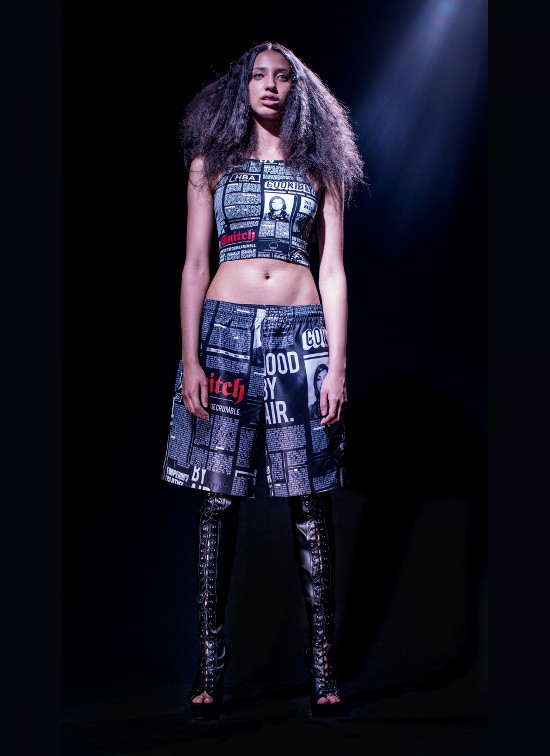 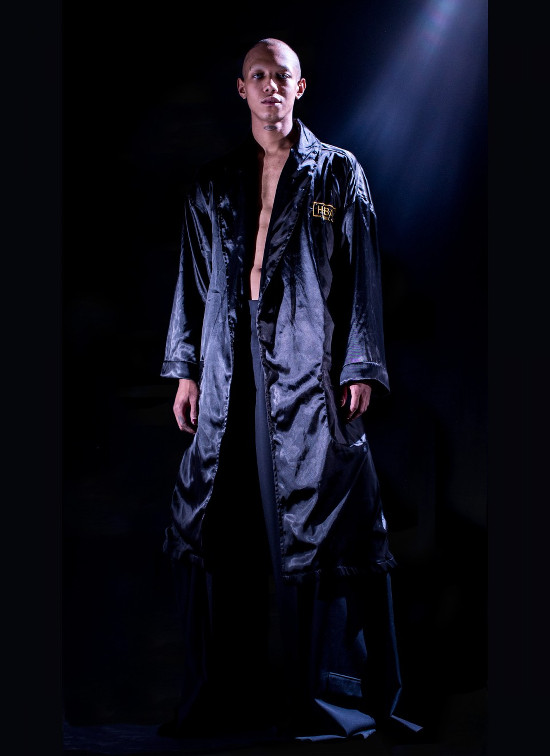 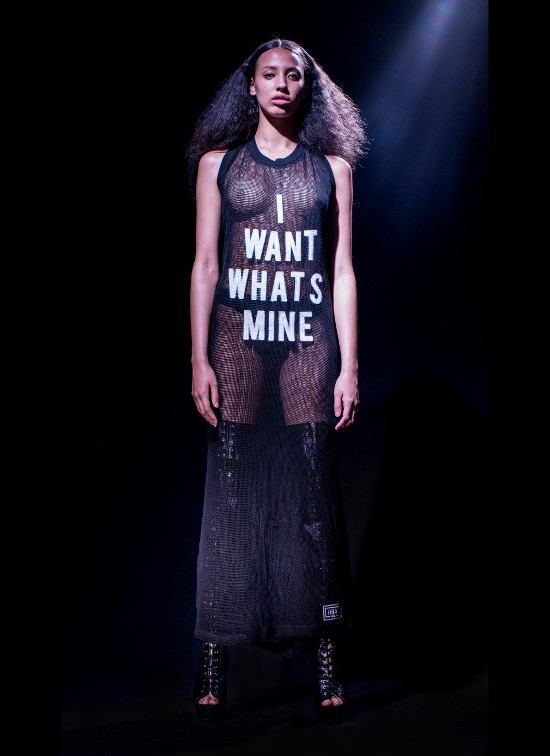 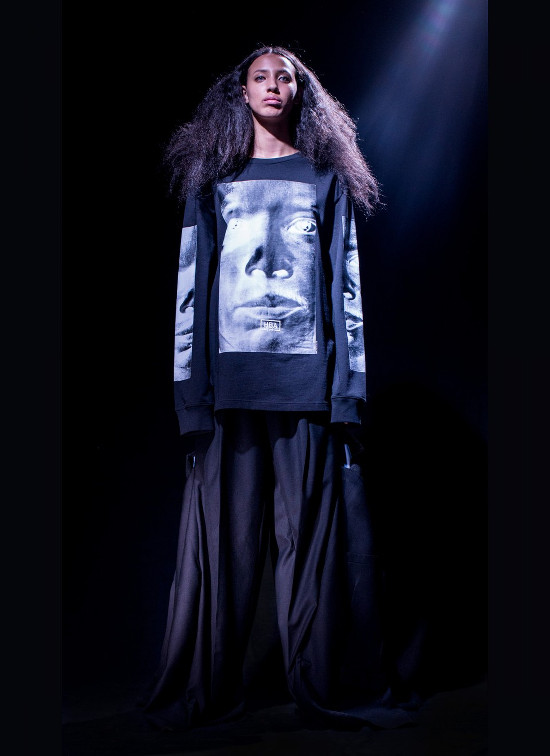