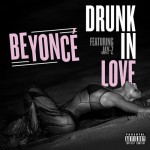 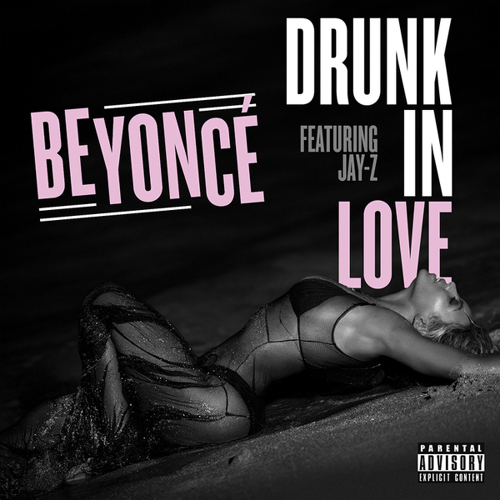 Like most mega popstars, Beyoncé has been the target for some pretty interesting and even downright bizarre lawsuits. The latest however, comes all the way from Hungary. Hungarian folk singer Monika Miczura Juhasz, also known as Mitsou, is alleges that her vocals from her 1997 song “Bajba, Bajba Pelem” were lifted and then auto-tuned to an extreme, without her permission. According to her lawsuit, the Hungarian folk singer claims that the song “sampled and digitally manipulated without her permission, to evoke foreign eroticism alongside the sexually intense lyrics” and that “All together, Mitsou’s vocals are featured for over 1¹/₂ minutes of the 5¹/₂-minute song.”


“Drunk in Love” was one of Beyoncé’s sixth number one song and is currently nominated for two 2015 Grammy Awards. The music video for the song boasts over 237 million views on YouTube.

Listen to the two tracks below and see the similarities for yourself.