I… I Don’t Totally Hate Kanye West x Adidas. Even Though I Know I Should. 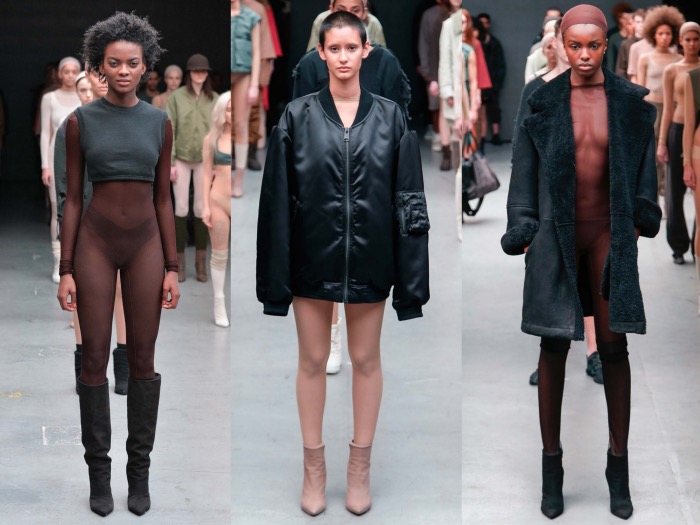 
For starters, the collection is obviously rather derivative. I’m seeing shades of early Helmut Lang, early Margiela, and early Rick Owens. The clothing, the presentation, the fact that he collaborated with Vanessa Beecroft, and the fact that he premiered new music at the show, makes the entire thing all too self-conscious and self-aware for it’s own good. Leave it to Kanye West to essentially make a spectacle out of minimalism. 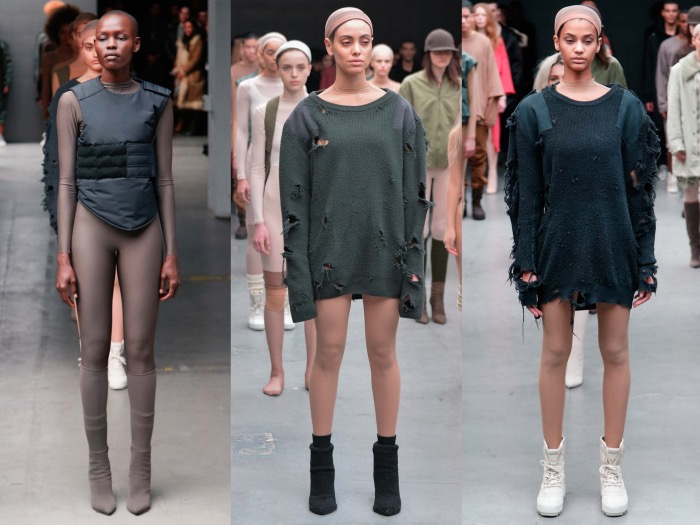 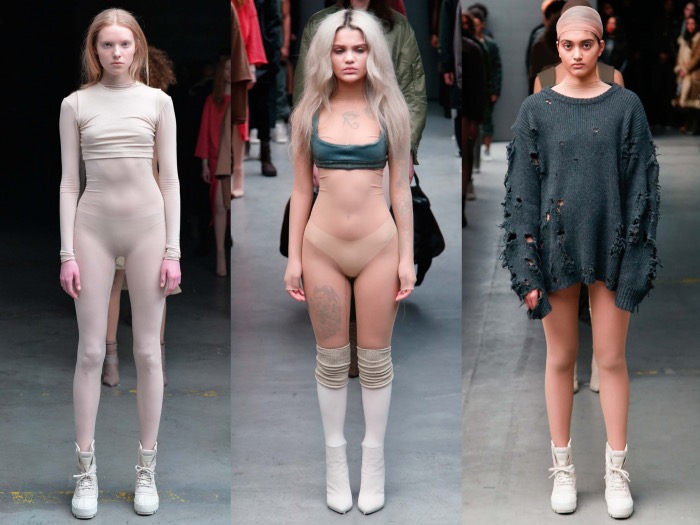 But if you look past the circus, and at the individual pieces themselves, there’s definitely something there — I’m just not quite sure what it is. Whatever it is, I want to see more of it. If there’s anything his fashion rants over the past few years have revealed, it’s that he’s dealing with a level of self-consciousness every black creative does. He fears being pigeon-holed; he fears being just the guy who just makes hoodies, t-shirts, and sneakers. He’s a rapper who’s afraid of the word “urban.” 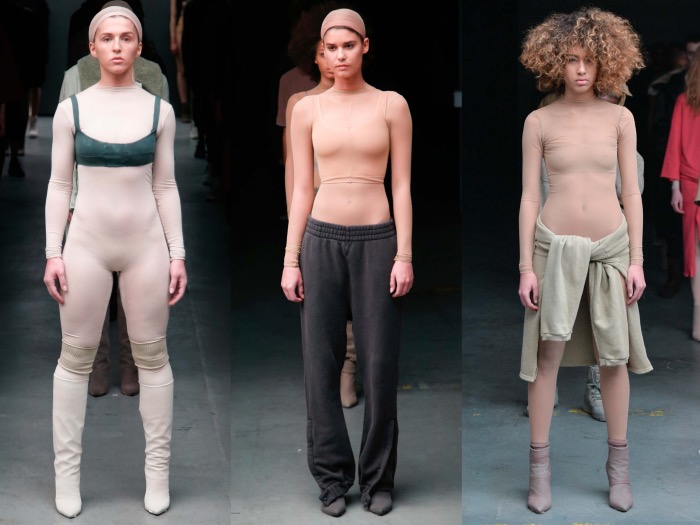 I admit, I used to feel the same way about the word “urban.” But as designers like Shayne Oliver of Hood By Air have proven, we don’t have to shy away from the word, we can just expand it and deconstruct it. Just as West as pushed the boundaries of hip-hop music and mixed genres, I honestly believe he can do the same for street wear. 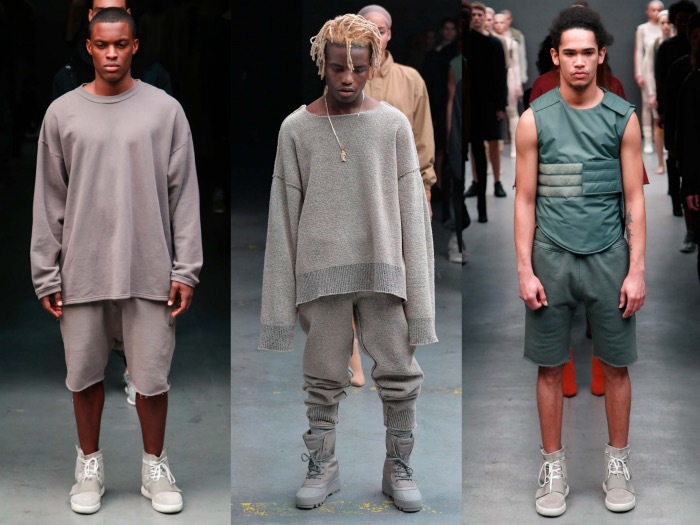 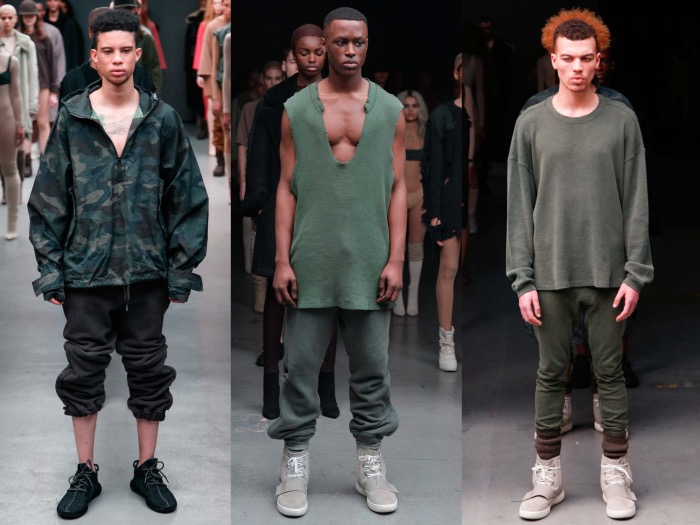 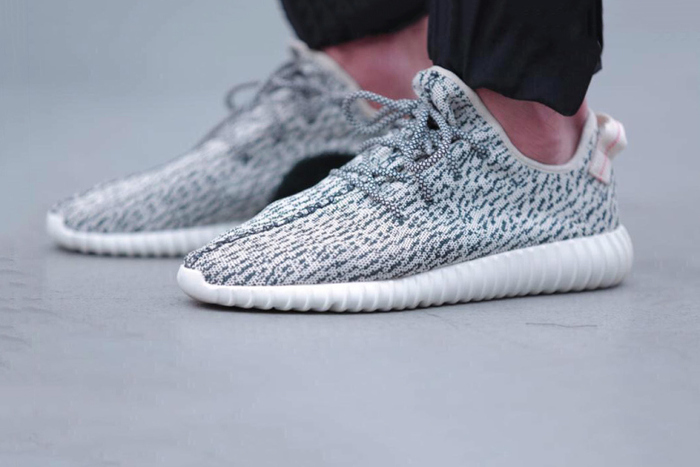