Celebrating African Women’s Day in Cuba With A Fashion Show. 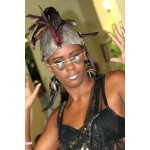 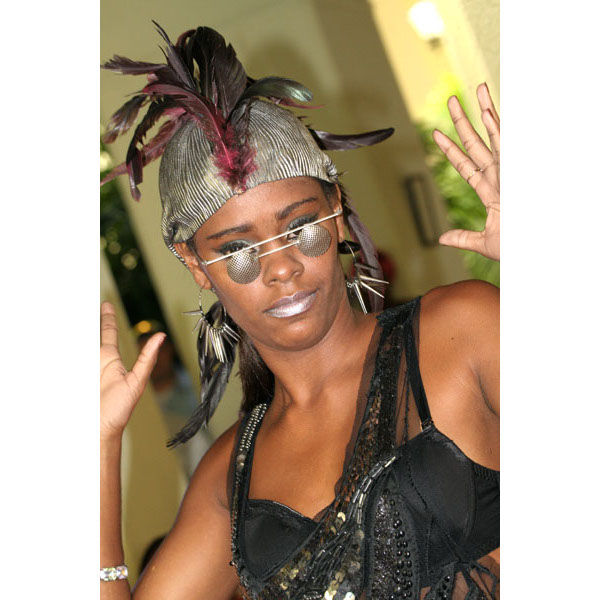 According to the Havana Times,


African Women’s Day was established during a meeting held in Dar-Es-Salaam, Republic of Tanzania, on July 31, 1962. In 1974, the Pan-African Women’s Organization (PWO), which promotes the social integration of African women, was created.

This year’s fashion show is the second time such an event has been held at Havana’s Casa de Africa (“House of Africa”) museum in honor of African Women’s Day. The show featured designs by Januwa Moja, an American designer and artist, originally from Baltimore, Maryland, who has been celebrating the African diaspora with wearable art creations for over 40 years. Some of the garments created by Moja featured images of African civil right leaders, as well images of Che Guevara and Malcolm X. 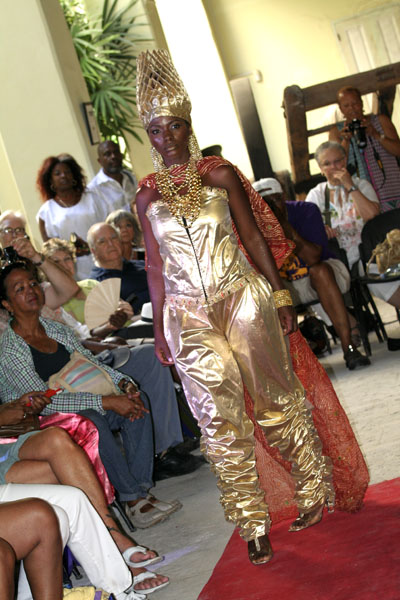 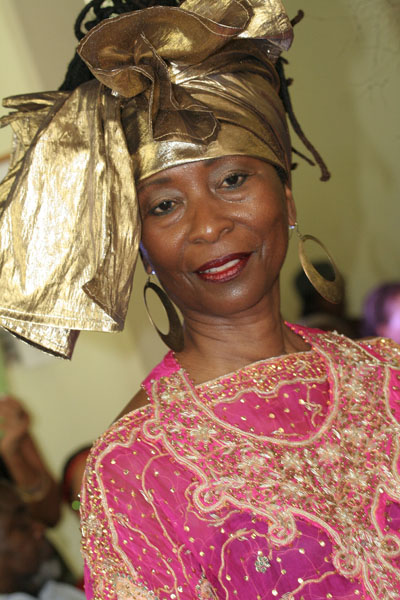 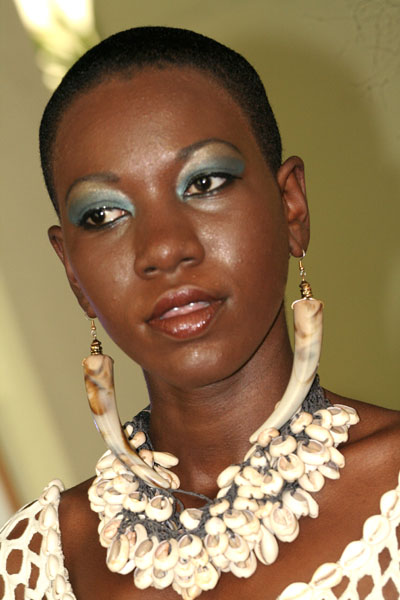 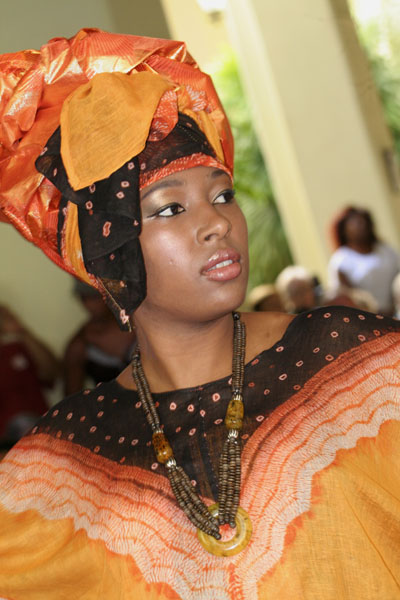 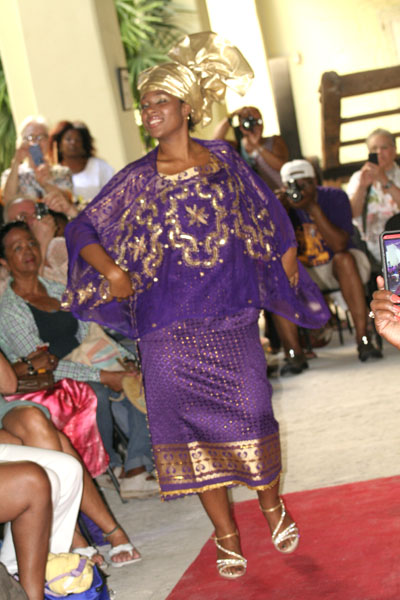 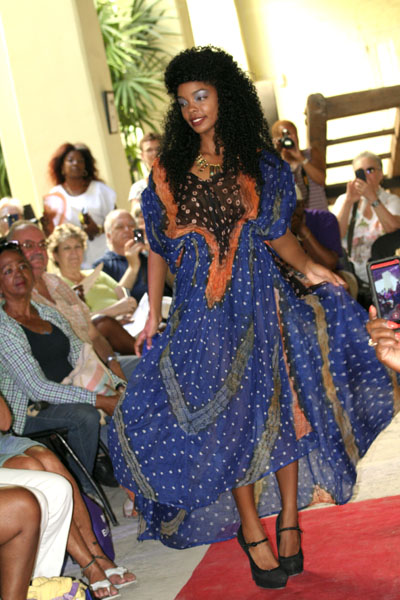 images by Elio Delgado Valdes via.