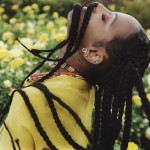 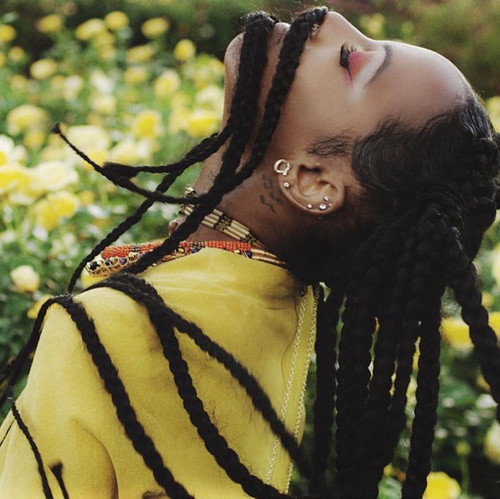 Dawn Richard has been sharing these fantastic images and outtakes shot by Brandon Hicks for ELLE Magazine on her social media pages. She also recently dropped a new song, ‘Genocide.’ The haunting track is a reaction to social inequality in light of recent events.


The artist had this to say about the song,

“The world is on fire. In light of the absurd amount of deaths and riots happening, it felt only natural to stand and say this is enough. Watching the appalling things said by Fox News, Donald Trump, and multiple others with social power, I feel the need to riot and protest in my on way. I immediately went to the studio to voice my frustrations. This isn’t a single. This isn’t meant to be mainstream. It’s meant to make people STAND. To make them FEEL. To make them go out and peaceful rally together for change. This is the new Genocide and I won’t stand by and say nothing anymore.” 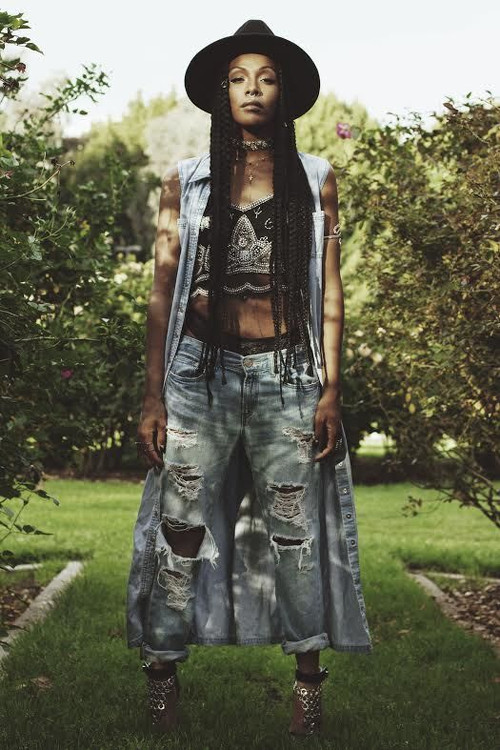 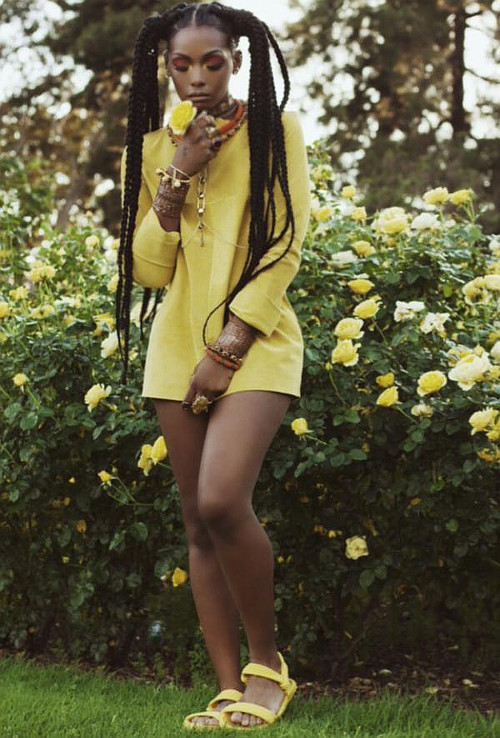 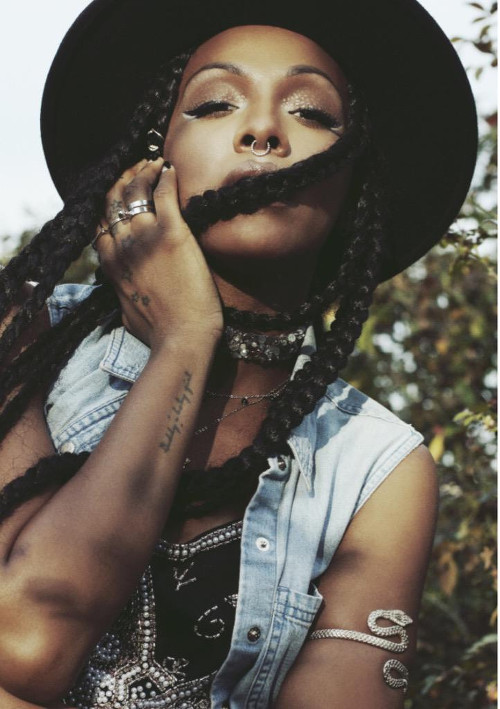 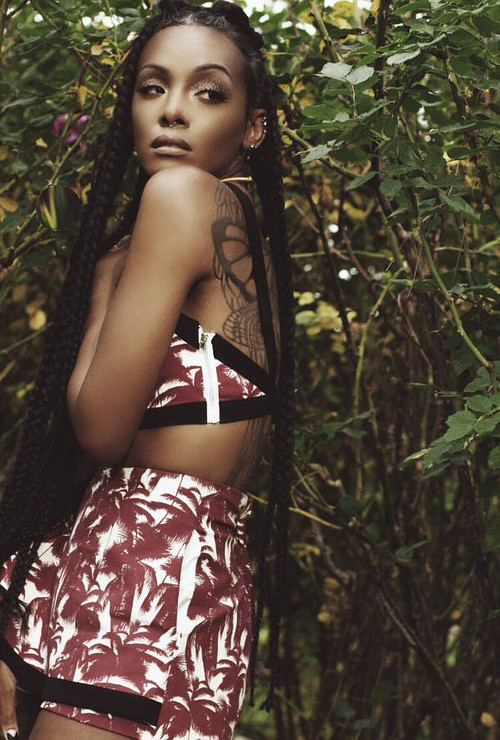 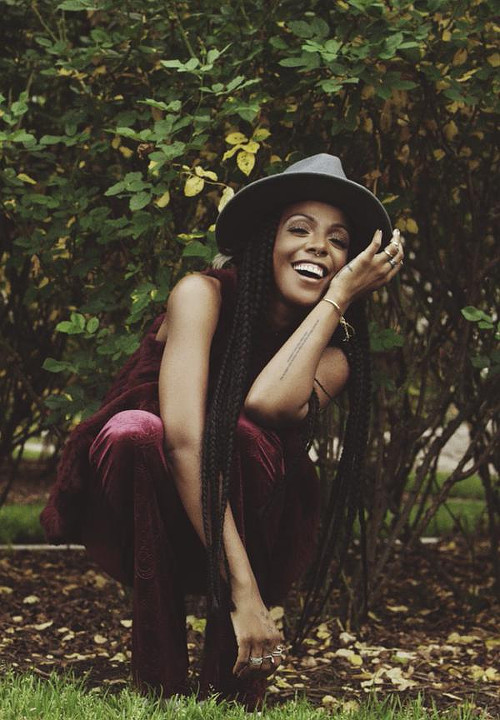