Indiegogo is Testing an Insurance Plan For Crowdfunded Products. 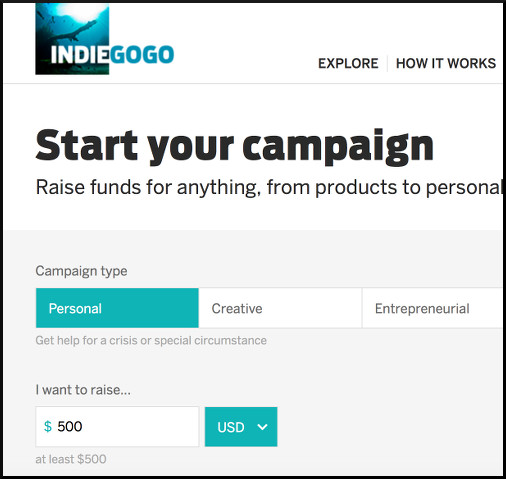 While crowdfunding has been a serious boom to artists of all types, and managed to bring attention to a host of issues and projects, there are still risks associated with a crowdfunding campaign. With venues like Indiegogo and Kickstarter raising approximately $87,000 per hour, there is still a lot of risk associated with crowdfunding campaigns, for both creators and backers. Though crowdfunding has taken off in recent years, the majority of creators still deliver products a bit later than originally promised. Indiegogo recently announced that it is testing a new ‘Optional Insurance’ program. According to Tech Crunch,


The company is testing an ‘Optional Insurance’ fee that provides a refund if backers do not receive the final product within three months of the estimated delivery date. Indiegogo insurance is being tested on one project at this point — stress-management wearable Olive — where it offers potential peace of mind for a $15 fee on top of the product’s $129 backing price.

Since its launch in 2008, Indiegogo has been traditionally considered a more laid back alternative to crowdfunding venues like Kickstarter. Hopefully this new program will help lesser known creators attract more backers.