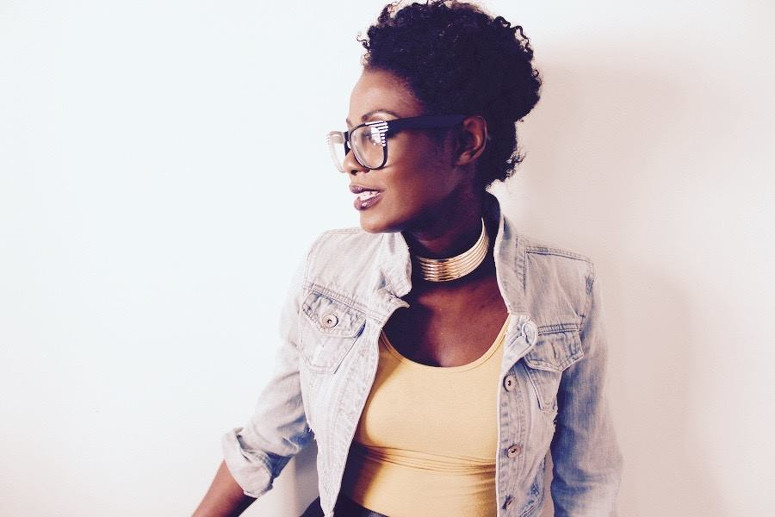 
Ithaca, New York producer and MC Sammus has been known for her powerful take on the Metroid video game heroine Samus. In past works such as the EP Another M and M’Other Brain, Sammus takes you on an adventure as she navigates life as an intergalactic bounty hunter. Sammus, whose real name is Enongo Lumumba-Kasongo, has also tackled issues such as police brutality and identity. The Ph.D. student and I had the opportunity to discuss her newest music video “1080p” as well as her upcoming music project.


Your newest music video, “1080p”, portrays mental health from a personal point of view. Why did you decide to tell your story?

I decided to tell my story mostly to relieve my own pain and anxiety around the illusion of being happy. For many years and particularly since I started graduate school in 2011, I felt the pressure to keep up the appearance that everything was going well with my academic work and in my personal life. A lot of it was self-imposed but a substantial part of it was due to the fact that I was surrounded by successful, competitive people for most of my adult life.

After a certain point I realized that I couldn’t maintain the lie that everything was okay. I finally began speaking to a therapist, through which I realized how liberating it can be to truly be honest with someone about how we feel at any given time in our lives.

This song was thus born out of my initial efforts to live as my most authentic self, a journey that has focused on being comfortable feeling and sharing the good stuff and the not so good stuff. In the process of sharing my story, I’ve realized that many people struggle with these same issues — so in that sense I also decided to tell my story to assure others that it’s okay to feel bad sometimes, and it’s also okay seek assistance.

The subject of mental health can be considered to be taboo among people of color. What do you think musical artists could do to help get people talking?

I can certainly understand hesitation or anxiety on the part of people of color to explore therapy. Years of institutional racism from medical establishments and practitioners have left many of us justifiably mistrustful about anything having to do w/ doctors. I think it’s important to acknowledge this context instead of dismissing all of these perspectives as backwards.

More generally, there’s the fact that mental illness or struggles with mental health can lead to stigmatization for any person. I therefore would not say that artists of color have a special responsibility to disclose their struggles or share these kinds of messages, but I think that those who feel safe or empowered to do so can help shed light on the importance of prioritizing our mental health. They can speak about it directly in their art, they can direct their supporters to other artists, and they can use their platforms to direct people to different organizations, resources, and initiatives.

In your music, you portray yourself as the video game character Samus as well as a black woman going through everyday life and observing society. How do you balance multiple identities in your body of work?

It’s hard to answer this question because the word “balance” implies that this is sort of a deliberate thing. I used to be much more concerned about whether I was representing the fullness of my experience in my music. For example, on my first album I went into the project knowing I had to make a song about games and cartoons because the other tracks on the project didn’t fully illustrate how much I appreciate those things. Now that I have been doing this for a while, I just write about what is important to me at the moment without necessarily thinking about whether I’ve given enough shine to one aspect of my identity or not, and because I am now living my most authentic life, every part of my identity that is important to me will come out organically in my music. Every reference calls attention to a broader part of my identity that I use to really frame my world. My project speaking from the perspective of Samus was sort of a special one-off project, so in general I don’t have to worry too much about depicting myself as an intergalactic bounty hunter 🙂 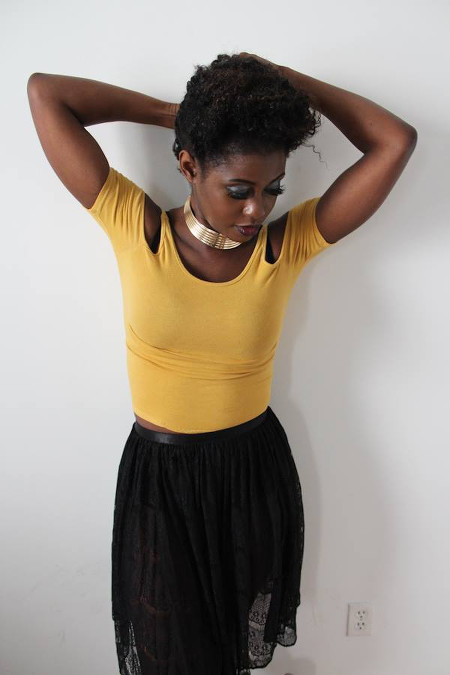 You are set to release a new EP this March. What can we expect from the new project?

In the new EP I’ll be reestablishing my voice for old fans and introducing new fans to the fullness of my universe. For years now I’ve been skirting the “nerdcore” line and I don’t think this EP will be too much different. The last major project I released was a Metroid-inspired EP that I dropped back in 2014 thanks to a successful Kickstarter campaign (Metroid is the video game from which my moniker comes).

Since that time, so many people have come across my music because of our shared love for the Metroid franchise and/or an interest in afrofuturism, so I feel like my forthcoming EP is very much about welcoming those listeners to my perspective outside of those worlds. For people who have been listening to me since before I dropped my Metroid project, I really want to show the ways that I’ve grown or changed in terms of my flow and my production.

For those who are new to your music, what is the one thing that you want them to take away from your work?

The one thing I’d like for them to take away from my work is that sharing is caring! I open up about my experiences for myself but also to provide space for dialogue. I hope above all that this music makes people think and talk about new ideas and feelings.

With Photography by Dirty Souf Yankee.