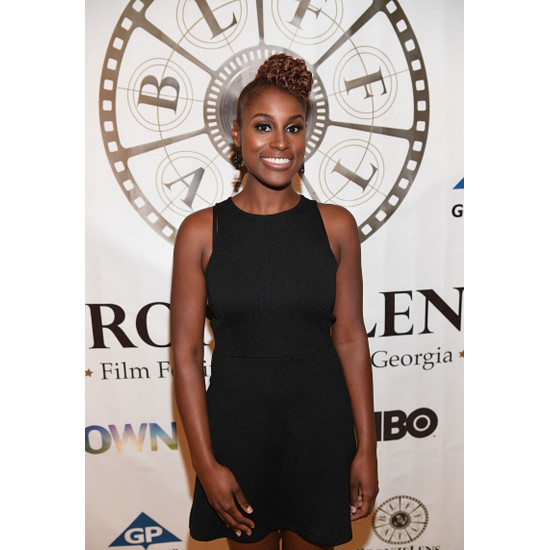 Following the news of her upcoming HBO show, Insecure, Issa Rae has inked a First Look deal with the network.

This new partnership will allow her to develop original and innovative programs geared towards bringing more diverse voices to HBO. The content will appear on HBO platforms, including HBO Go and HBO Now.

Rae wrote, co-created, and stars in Insecure, which is based on her breakout web series “The Misadventures of Awkward Black Girl.”

According to earlier reports, Insecure will focus on “the awkward experiences and racy tribulations of a modern day African-American woman.” Yvonne Orji also stars in the series and plays Rae’s character’s best friend. Melina Matsoukas, who most recently directed Beyoncé’s Formation and Lemonade, directed the pilot.

Insecure premieres on HBO this fall on October 9th.