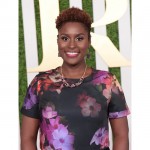 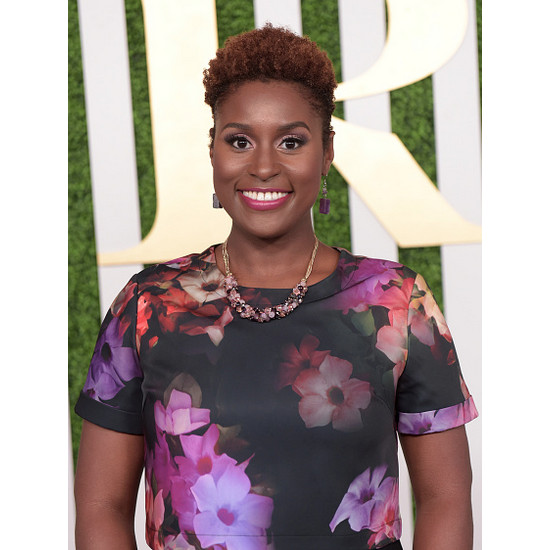 Back in 2013, fans and supporters of Issa Rae rejoiced at the news that actress and comedian Issa Rae’s viral web series, “The Misadventures of Awkward Black Girl,” would be adapted into an HBO show, titled Insecure. Rae’s ascent to the big leagues was a major step that gave many a black, indie writer and actress hope.


But the road leading up to Rae’s HBO deal was a hard one. According to a recent New York Times profile, Rae has often had to fight to keep the project’s original voice intact,

Rae recalls a phone conversation with a network executive who wanted to make it into a pan-racial franchise operation, starting with ‘‘Awkward Indian Boy.’’ Another suggested Rae recast the lead with a lighter-skinned actress with long, straight hair — in essence, the exact opposite of Rae. She turned down the offers.

‘‘They wanted to make it as broad as possible, broadly niche, but I was like: No, that’s not what this is about,’’ she says.

Over the past month, however, positive news has been reported in the development of “Insecure.” Famed black female video director Melina Matsoukas has been tapped to direct the show’s pilot, and black showrunner Prentice Penny was also brought on. The show will reportedly premiere during the 2016-2017 season.

Despite these these developments, Rae is still the only confirmed actor for the show. And while it seems like “Insecure” is coming at a pivotal movement, where we are seeing more black women on television than ever, Issa Rae seems reluctant to claim “Insecure” as a victory. She expressed hesitation, fearing that the success of the show might be short-lived and also admitting that there is more work to be done behind the scenes.

It still feels like we need to be in charge to prioritize story lines. Behind the scenes, it can be very white.’’ I asked if she thought that mattered. ‘‘I think so,’’ she said. ‘‘Otherwise, it could just be a trend.’’

Either way, I’m hoping for the best for “Insecure.” After her 2012 Shonda Rhimes and Rhimes’s production partner, Betsy Beers, fell apart, it seems like the time is right for Issa Rae to finally have her television moment. But no matter where Issa Rae ends up, like many of her fans, I know I’ll still be watching.