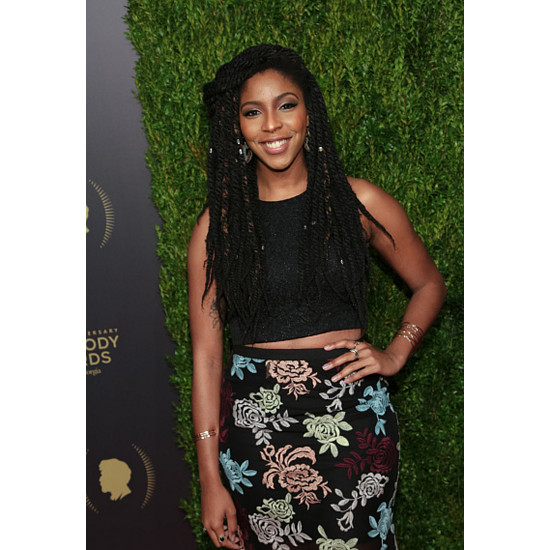 Big things are in the works for former Daily Show correspondent and comedian Jessica Williams. Williams is set to star alongside Chris O’Dowd, and Noël Wells in a new comedy by writer-director Jim Strouse. The film is currently shooting in New York.

[Williams] will play Jessica, an aspiring New York playwright trying hard to get over a recent break-up with her boyfriend, played by Stanfield. She sees light at the end of the tunnel when she meets Boone (O’Dowd), himself recently divorced. Together, they figure out a way to make it through the tough times, and in the meantime realize they like each other.

Earlier this year, news broke that Williams, who is also one half of the podcast 2 Dope Queens would be leaving The Daily Show to work on a scripted series for Comedy Central. Over the years, Williams has acted in number of indie productions and comedy shorts, most notably a recurring role in HBO’s Girls.