Kerry Washington and Katie Lowes To Produce a Show About Nannies for Shondaland and ABC. 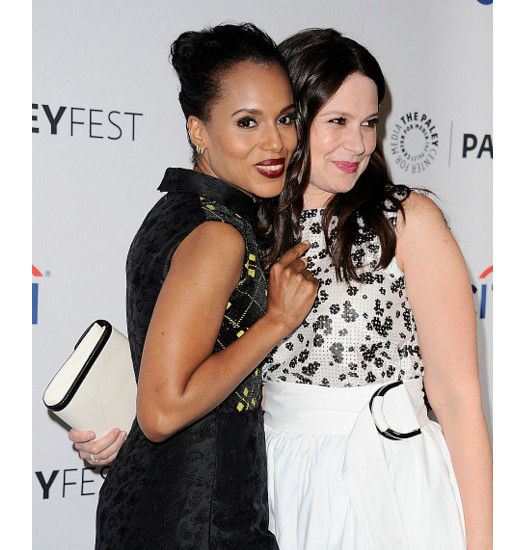 Kerry Washington and Katie have signed on to serve as executive producers for a new hour-long drama for ABC. The Scandal stars will be working with Shondaland’s Shonda Rhimes, Betsy Beers, and Adam Shapiro.

The show, which is written by CSI: NY star Bess Wohl (also an executive producer) will center around a clique of nannies and the families that they work for.

This upcoming projects now marks the 5th Shondaland project bought up by ABC. Other forthcoming shows include a medical drama, a sequel to Romeo & Juliet, and a drama about nuns in a New York convent.