Kerry Washington Was Fired Twice For Not Being ‘Hood’ Enough. 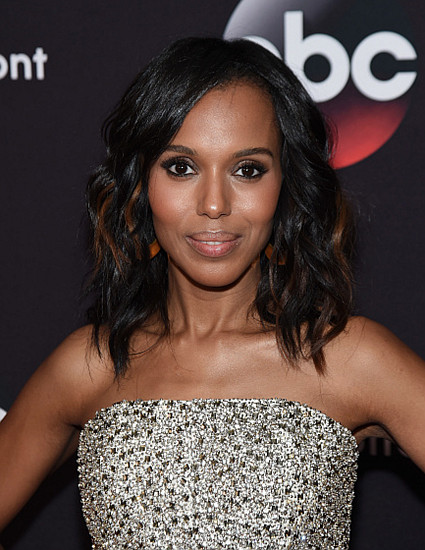 While representation matters, representation that comes in the form of one-dimensional stereotypes is also a major problem in Hollywood. Scandal star Kerry Washington faced this issue when she also actually fired for not acting “hood” enough.

In an interview with Variety, Washington told fellow actor Aziz Ansari that she was actually axed not once, but twice from two separate shows because she didn’t portray the type of blackness that was required.

“Before ‘Scandal,’ I was actually cast in two other pilots. Both went to series, but I was fired and recast,” Washington said. “For both, it was because they wanted me to sound more ‘girlfriend,’ more like ‘hood,’ more ‘urban.'”

“It’s interesting,” Ansari responded. “Every person that’s not a straight white guy has their version of this.”

Clearly Washington got the last laugh as Scandal has been dominating in the ratings for several seasons now.