Lauryn Hill Performs in Nigeria for the First Time Ever. 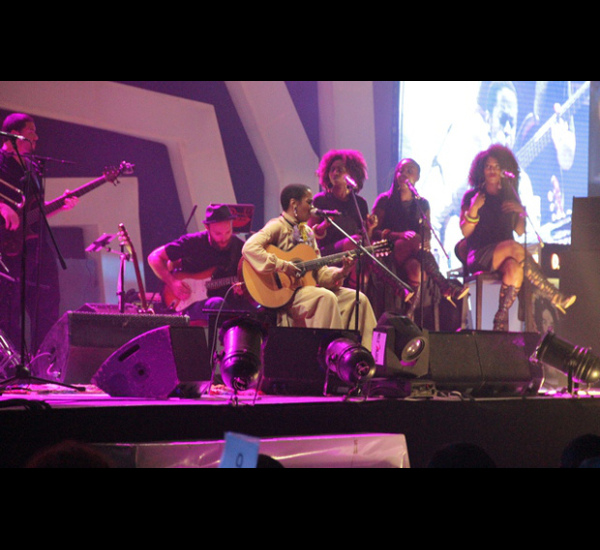 Back in May, Lauryn Hill, joined by members of her band, posted a heartfelt apology to her fans in Nigeria, for missing a concert due to unforeseen travel issues.


Soon after, Hill announced that she would finally make her grand debut in Nigeria, on August 30th. Over the weekend, Nigerian fans showed Lauryn much love, despite her late arrival to the Eko Hotel in Lagos, where the performance took place. Daughter Sarah also hit the stage as Hill performed acoustic renditions of her classic hits.

Hill, even took the time out to have a private meeting with Nigerian songstress Waje, who was in tears as the two artists showed mutual appreciation for one another.