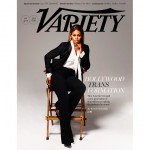 Orange is the New Black actress Laverne Cox looks every bit the Hollywood power player in this series of images shot by Emily Hope for this week’s Variety.


Cox talked about being typecast as a transgender actress,

Like many transgender actors, Cox had been typecast in the industry, where she had been offered mostly overtly sexualized roles. “I played sex workers seven different times in either student films or on TV,” Cox says. “I tried to make all my sex workers different.” Even though she disrobed on an episode of “Orange” directed by Jodie Foster, her first nude scene was in a 2003 indie film called “Daughter of Arabia,” where she plays a Moroccan stripper and hooker. The film only has distribution overseas.

Season 3 of Orange is the New Black premieres on Netflix on June 12th. 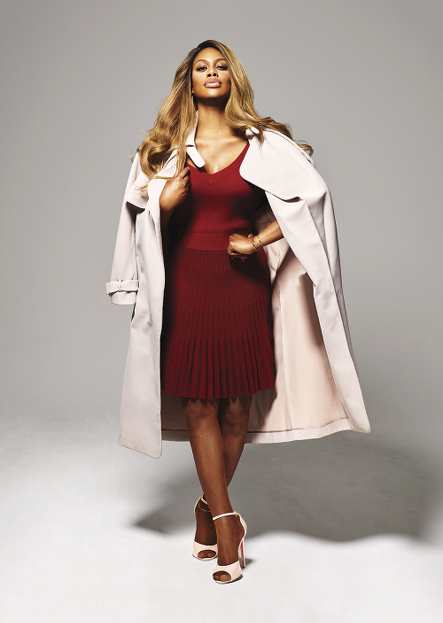