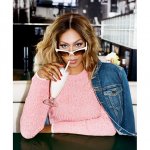 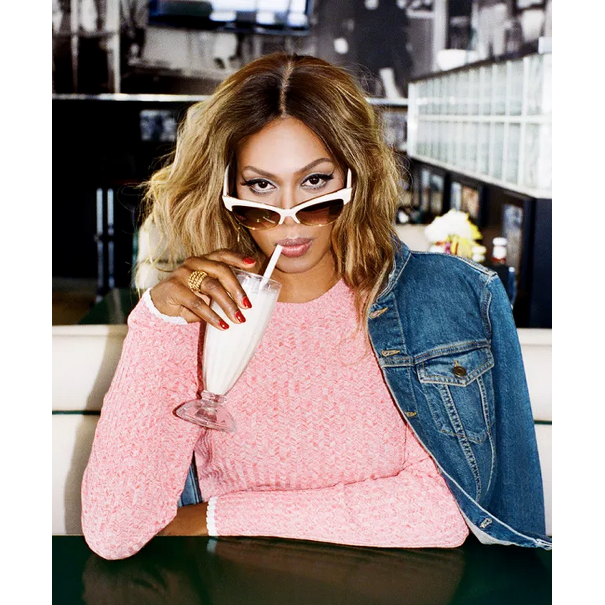 Shot by Felisha Tolentino for NYLON, Orange Is The New Black actress Laverne Cox is pretty in pink. In a very candid interview, Cox opened up about dating, activism, gender binary, the patriarchy, and beauty.


On patriarchy and dating,

Patriarchy is killing men. It’s killing men of all races actually. I’ve dated so many straight men who would never claim me publicly, and I was witnessing them be torn because they thought everybody’s idea of them as men would change and that would be just so devastating for them.

On being called “beautiful,”

So many people on my social media pages say, “You’re gorgeous,” and who doesn’t like hearing that? But it made me think: Are people saying I’m beautiful for a trans person? Are they saying I’m beautiful because they couldn’t tell I’m trans? I mean, you can find blogs where people are like, “Laverne Cox is drop-dead gorgeous,” and there are other blogs saying I have “linebacker proportions.”