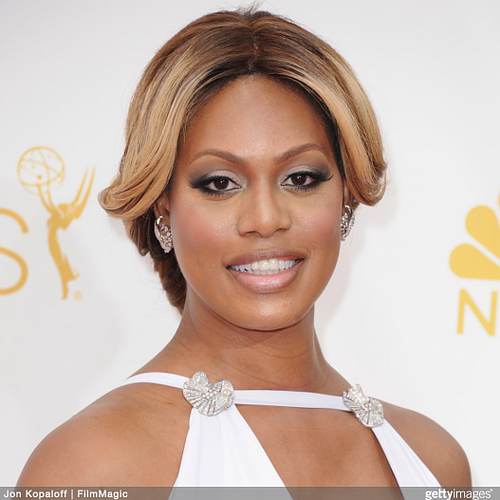 Orange is the New Black’s Laverne Cox will be heading to CBS to co-star in a role specifically created for a transgender actress, for the upcoming legal drama Doubt.


According to the Hollywood Reporter,

The drama revolves around a yet-to-be-cast smart, chic, successful defense lawyer at a boutique firm who shockingly gets romantically involved with one of her clients who may or may not be guilty of a brutal crime.

Cox will be playing a character by the name of Cameron Wirth, a sharp, passionate, Ivy-League educated attorney. The hardships and discrimination that Wirth has experienced greatly influence how she interacts with clients and handles conflicts.

Laverne Cox has been featured in guest spots on various shows this season, she’ll be appearing on The Mindy Project later this season, playing a stylist who whips Mindy into shape.