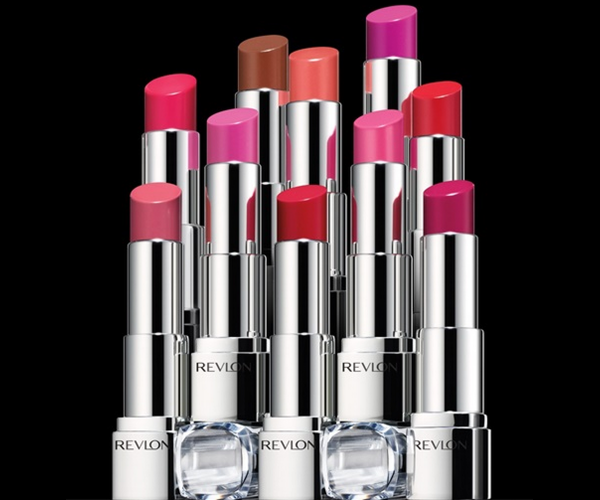 In a lawsuit filed against cosmetics giant Revlon, Alan Meyers, the company’s former chief scientist, alleges CEO/President Lorenzo Delpani made a series of deeply offensive and inflammatory comments, including claiming that he could “smell” blacks. Delpani also made offensive comments about people of Jewish descent and compared the United States government to terrorist organization ISIS.


The lawsuit also claims that Meyers, who was let go from the company on December 10th of last year, was terminated after raising concerns about the safety of certain unregulated raw materials being used in products distributed by the Colomer group, a Spanish cosmetics company acquired by Revlon in 2013. Delpani, the CEO of Colomer was appointed to a position at Revlon following the acquisition.

Meyers, who had worked for Revlon since 2010 also claims he was demeaned by Delpani on several occasions. According to the New York Post, Revlon, has refuted Meyers’ claims,

Revlon spokeswoman Kiki Rees on Wednesday said Meyers was a disgruntled employee who did not perform up to company standards.

“Mr. Meyers repeatedly demonstrated critical lapses in judgment and failed to perform at the high standard we demand of our employees,” Rees said.

Customers are already vowing to boycott the brand, and the hashtag #ShadesofRevlon is rapidly spreading.