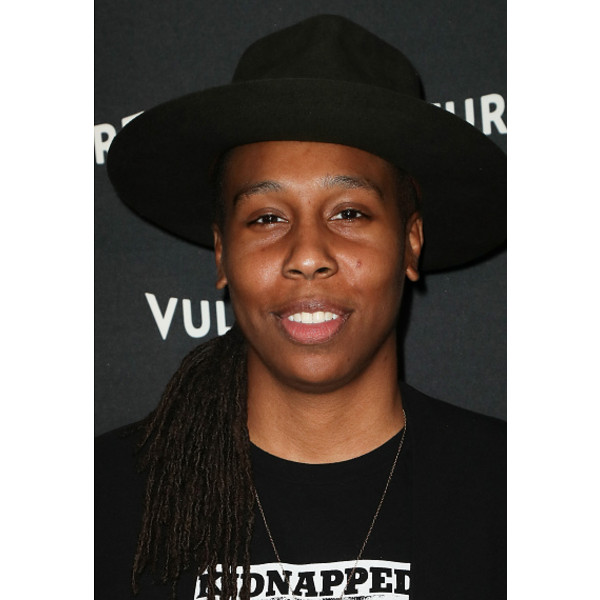 Dear White People
producer and Master of None star Lena Waithe is headed to Showtime with a new coming-of-age series. Waithe recently landed a series order at the cable network for her drama The Chi. Created and executive produced by Waithe alongside Elwood Reid, Common, Aaron Kaplan, The Chi centers around 6 main characters, with intersecting lives, in Chicago’s South Side neighborhood. The upcoming series is directed by Rick Famuyiwa (Dope, Confirmation). Famuyiwa will also executive produce and direct the premiere episode. Waithe, like Common, is a Chicago native.


Straight Outta Compton’s Jason Mitchell is The Chi’s first confirmed casting. Mitchell will play “a young man with ambitions of opening a restaurant but conflicted by his responsibilities to his mother and teenage brother in Chicago.”