Lena Waithe, One Of the Writers/Producers of “Dear White People” Inks Deal With BET. 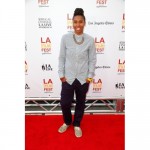 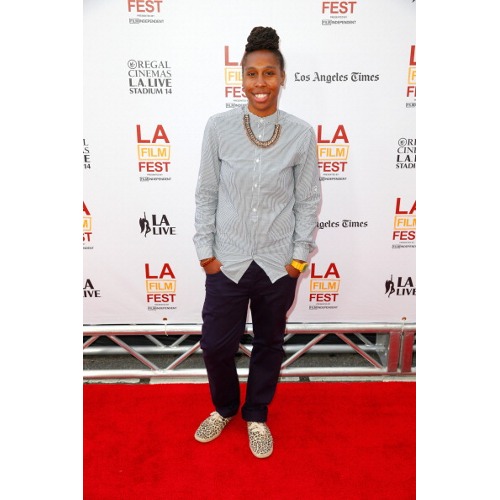 It looks like there are some serious changes finally happening at BET. Many have suggested that BET look to young, independent black talent on the web to revitalize their content, and it looks like the powers that be might actually be listening.

Lena Waithe, writer and producer known for YouTube series such as “Dear White People,” has signed a deal to write a pilot script for BET based on her YouTube series “Twenties,” Variety has learned.

The show will be produced by Flavor Unit.

“Twenties” focuses on the experiences of a few twentysomething black women trying to find their voice and place in society. “Twenties” debuted on YouTube last August. Waithe hopes the pilot will reach a wide range of demographics and use its wit to spark meaningful conversation.

“We want to be entertaining, but we also want to make people think and not just sit back mindlessly,” Waithe said. “We really want them to sit up and pay attention.”

A series of preview shorts for Twenties, which has been hailed as “Girls for Black Girls“, dropped at the end of summer of 2013. Check it out.

I have some pretty high hopes for this show. In the mean time, watch the rest of the shorts here.