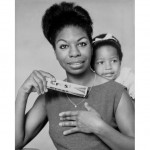 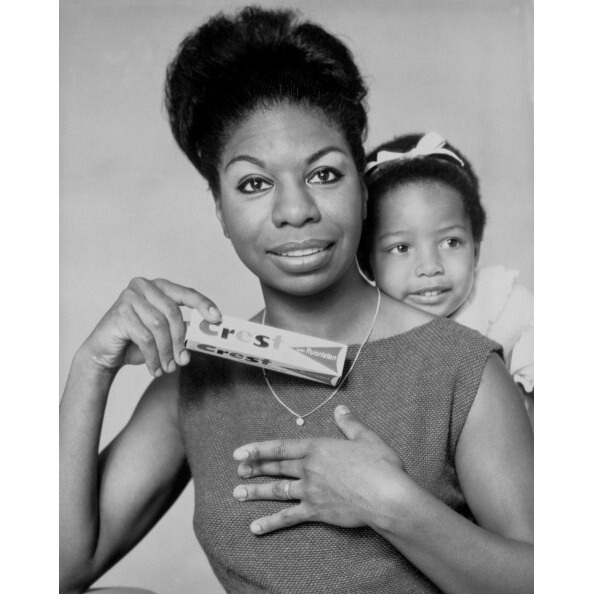 Lisa Celeste Stroud, known professionally as Simone, is a singer, performer and Broadway actress. She is also the daughter of Nina Simone. Like many children of world-renowned performers, her youth was a complicated and tumultuous one. In a new interview, Lisa paints a conflicted picture of her childhood, much of which was spent traveling with her mother and living all over the world from Barbados, to Switzerland and France, among many other locations.


When Lisa informed her mother of her musical aspirations in the early 90’s, Nina initially tried to discourage her from entering the music industry. In 2001, two years before her death, Nina saw Lisa take the stage as the lead in Elton John’s Aida on Broadway. 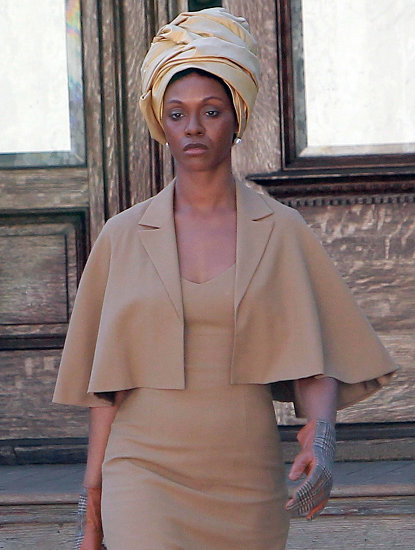 Lisa was recently asked about her feelings on upcoming, troubled biopic based on her mother’s life starring Zoe Saldana. She had this to say:

‘They did not ask me or the Nina Simone estate to participate in the film at all. It is based on a lie because it is based on the life of my mother’s assistant, Clifton Henderson.

‘Clifton was gay so he could not have had an affair with my mother, which is what the film implies.

‘And my mother was raised at a time when she was told her nose was too wide, her skin was too dark…

‘She was rejected by the U.S. She loved classical music and wanted to become the first black classical pianist but her dreams turned to dust because of the colour of her skin.

‘Zoe Saldana portraying her is a bad joke because there are more gifted actresses who are more in keeping with my mother’s appearance.

‘I know how my mother would feel about Zoe, so they are making a mockery of her experiences to construct their own truth.

‘She had many experiences in her life that left her feeling sad and angry. They approached the estate for permission to use some of the songs but as administrator I refused.

‘I had the biggest laugh when I heard that Cynthia Mort had been pushed out of the film. You could call it karma. There is most certainly a divine order at work.’

Lisa, now age 51, lives in her mother’s house in France outside of Marseilles. She will be touring Europe in the fall to promote her new album All is Well.