Listen to This. Chloe x Halle Drop New Mixtape. ‘The Two of Us.’ 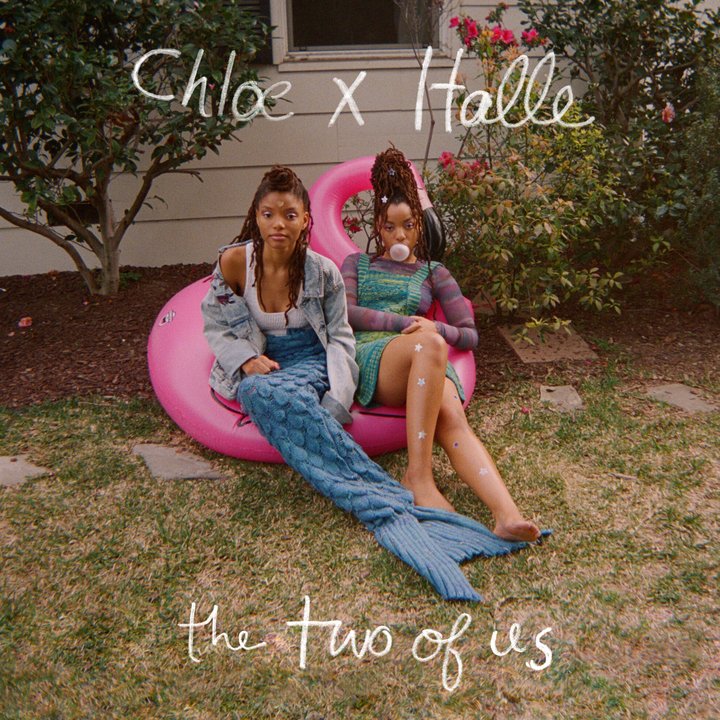 Beyoncé teen protégés Chloe x Halle Drop follow up their 2016 debut with new a mixtape, The Two of Us. The 25-minute listen represents a progression in their modern, pop-infused R&B sound.