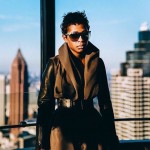 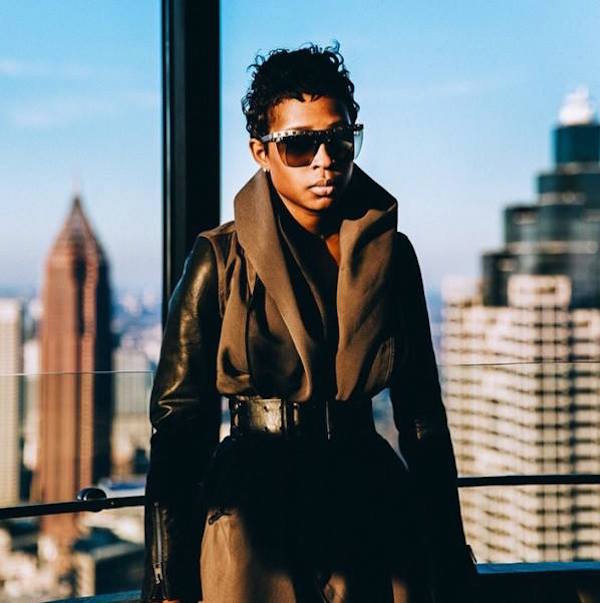 Dej Loaf’s star is quickly on the rise. The pint-sized by powerful MC who recently hit the stage at HOT 97 Summerjam and also landed a spot on XXL’s Freshmen list, just dropped a new single, “Like A Hoe.” She takes the term, which is often used to degrade women, and turns it on her head in this anthem of empowerment. She calls out the boys’ club and cements her place in the rap game.