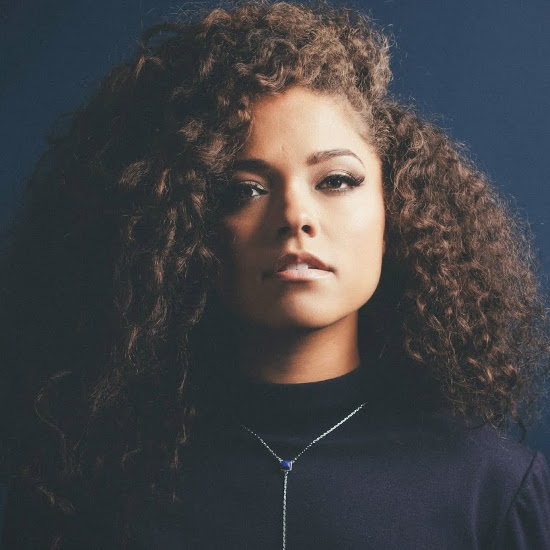 Soulful songstress serves up some serious old-school vocals on her latest release Aviary: Act II. Kane, who has been featured in a slew of press over the past 2 years, also just recently announced her US tour dates.