Listen to This. Moxiie. Delicious Pop Infused with the Islands. 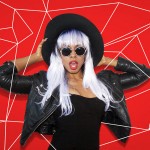 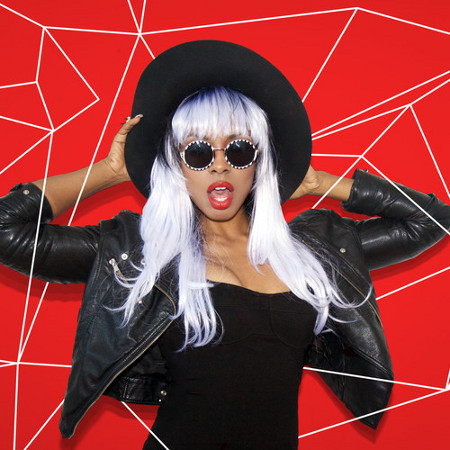 Moxiie is a Haitian-American artist who hails from the streets of a drug ridden Brooklyn neighborhood and the streets of Haiti. Her music is pop mixed with Islands, flavored with bubble gum, and sprinkled with grit. She first made waves in 2011 with her single “Dancing in the Dirt” and has since worked with the producers of many industry giants and released more addictive tracks. Moxiie will definitely be a big part of my Summer 2014 soundtrack.