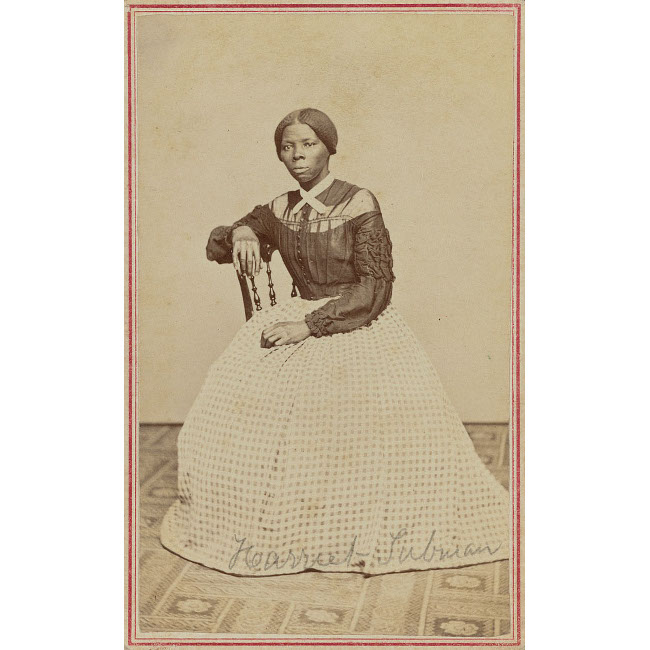 After being lost for nearly a century, a new image of Harriet Tubman has been conserved and digitized.

According to catalogers at the Library of Congress, the photograph was likely taken between 1867 and 1869, when Tubman lived in Auburn, New York.

“Other iconic portraits present her as either stern or frail,” Lonnie G. Bunch III, the founding director of the National Museum of African American History and Culture, said in a statement. “This new photograph shows her relaxed and very stylish.”

The portrait was acquired as part of an album once owned by Emily Howland, a Quaker schoolteacher and abolitionist. Howland, who died in 1929, lived in Sherwood, New York, approximately 20 minutes away from Tubman’s Auburn home. The Library of Congress purchased the album at auction in 2017, for $161,000.

This new portrait of Tubman will go on display at the NMAAH sometime later this year. The entire album is currently viewable online.