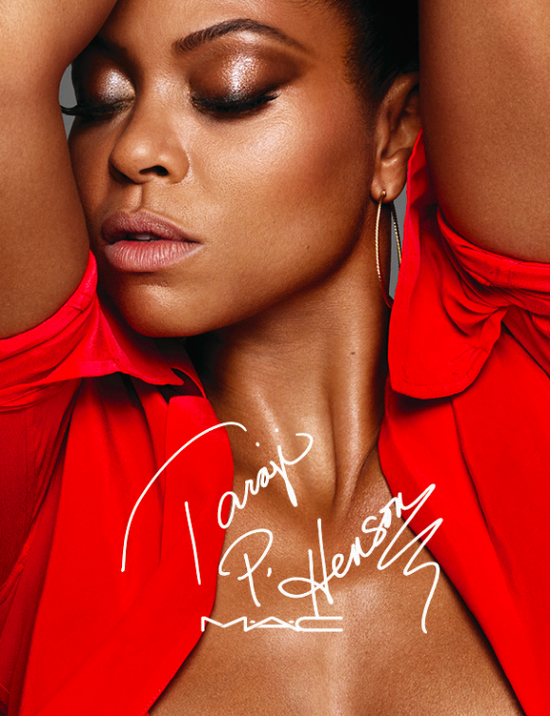 The #MACTaraji collection will include lipstick, highlighter, eyeliner, mascara, bronzer, and a makeup brush. 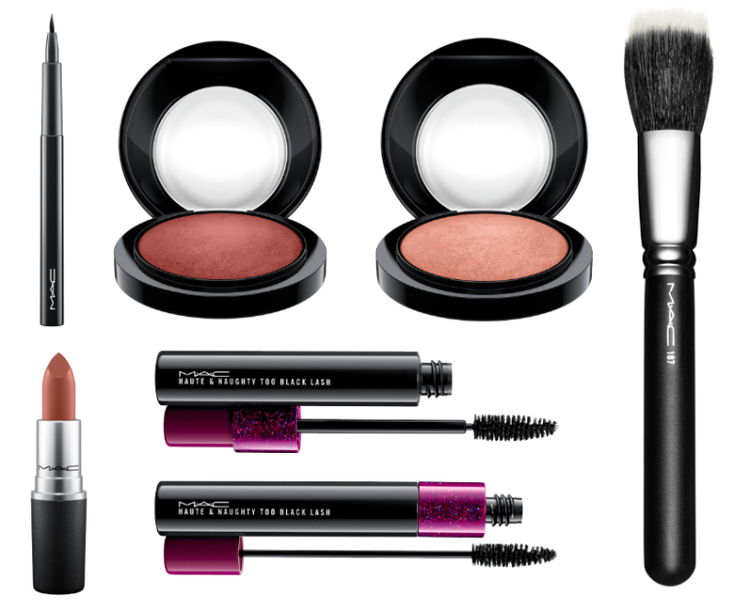 Henson becomes the latest Empire star to score a major beauty contract. Back in March, Covergirl revealed a collection inspired by the show, featuring images of Gabourey Sidibe, Grace Gealey, Serayah, and Kaitlin Doubleday. Henson’s notable absence from the campaign had fans speculating that something major was in the works for her. It turns out they were right.