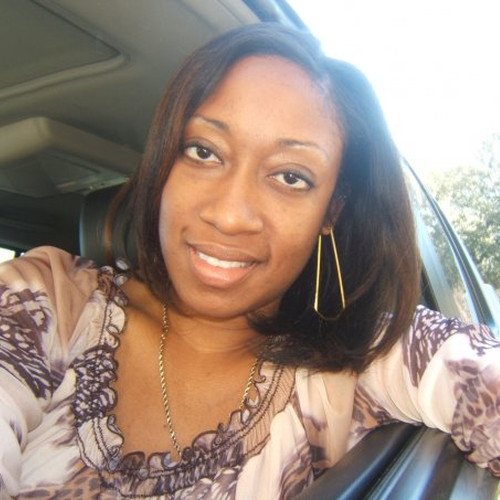 Marissa Alexander is finally free. Her home detention ended last week, after a years long ordeal following a 20-year conviction in 2012 for firing a warning shot at her husband.

Alexander’s sentencing attracted attention during the 2013 George Zimmerman trial. That same year, Alexander was granted a retrial, but denied the opportunity to use the “Stand Your Ground” defense. Unlike Alexander, Zimmerman was able to claim self-defense in his trial and was acquitted of killing 17-year-old Trayvon Martin. Many noted the double standard, and Alexander’s case even garnered international support.

In 2014, Alexander was granted a plea deal; she agreed to plead guilty to a three-year sentence, followed by two years of home detention. Up until last week, Alexander was only allowed to leave her home for work, school, and important appointments like doctor visits. She was also allowed to drop her children off at school, but was not granted permission to attend school events such as recitals or games.

Alexander plans to use her newfound freedom to help women victims of domestic violence who are also battling the criminal justice system, through the Marissa Alexander Justice Project, an organization that she founded.

“I just prefer to help and serve,” Alexander said. “From what I’ve been through I know a lot more about the system and how it fits together.”