by superselected · Fashion, Fatimah Hussein, G.I.R.L.S., Sports, Tucker Center for Research on Girls & Women in Sport at the University of Minnesota · 07 Jul 2015 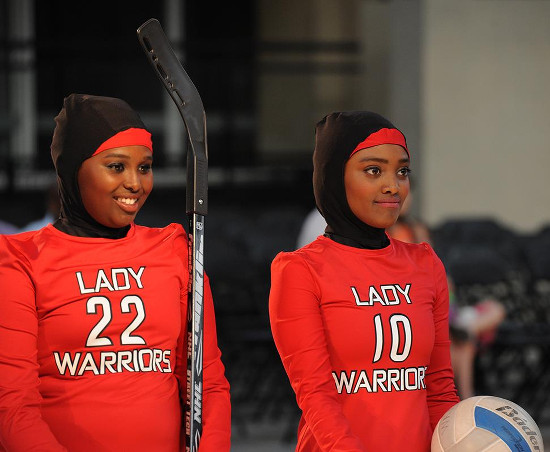 In 2008, Fatimah Hussein, a Somali-American Muslim woman, along with Dr. Chelsey Thul, and the Tucker Center for Research on Girls & Women in Sport at the University of Minnesota, established the Girls Initiative in Recreation and Leisurely Sports (G.I.R.L.S.). The organization was created to give young Muslim girls in Minnesota a female-only, culturally sensitive, space to play sports and keep active.


The girls soon learned that their traditional dress, as well a lack of alternative options, made it difficult for them to play.

The young girls, who are mostly middle-school aged, worked with Hussein and the University of Minnesota to design and create culturally appropriate uniforms which would allow them to keep playing with comfort.

The members of G.I.R.L.S. have been working on the uniforms since 2013. They attended several sporting events to study the movements of female athletes and to get design ideas. The result was a series of vibrant, stylish, and modest athletic wear, that melds form, function, and fashion.

The girls modeled their creations in a fashion show held at the University of Minnesota last month. 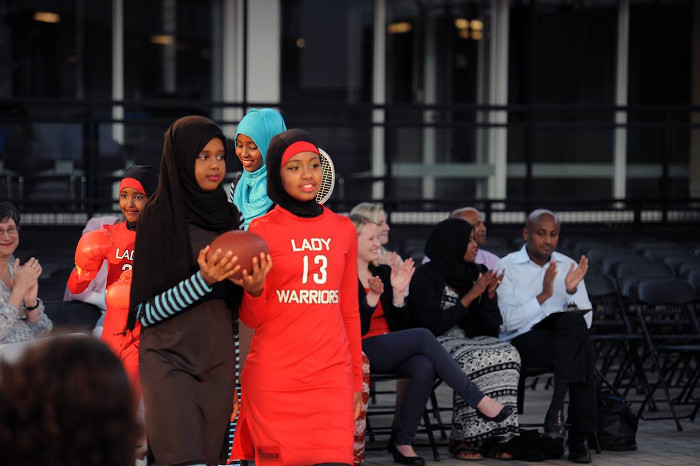 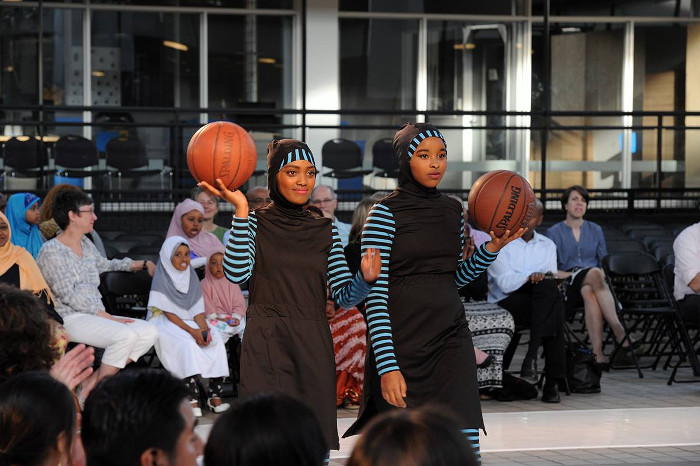 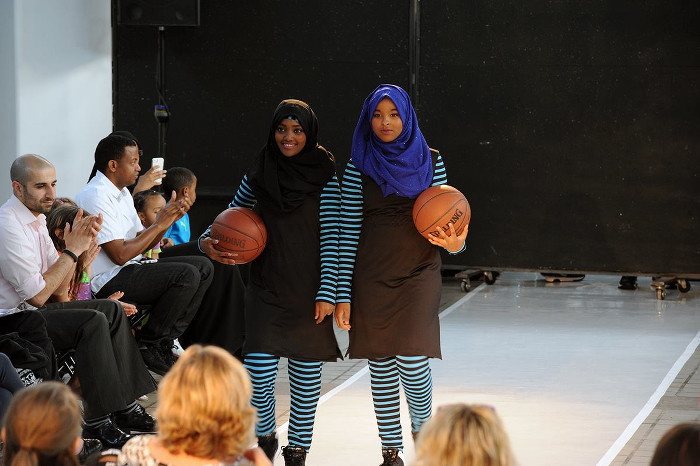 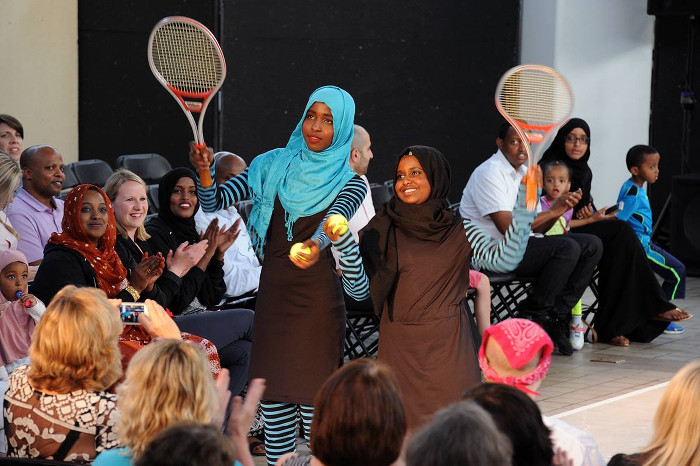 Images via the University of Minnesota College of Design.