Naomi Campbell Is Getting Her Own Show. 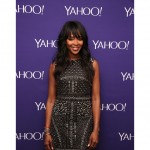 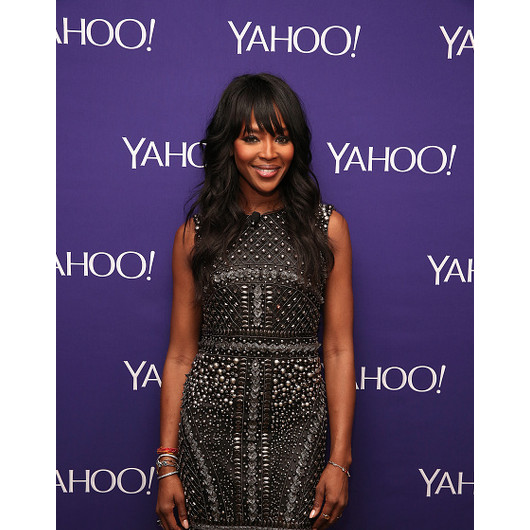 Naomi Campbell has announced several projects in the works over the past year, from a clothing line, to a possible talk show. Yesterday Campbell announced that she will be appearing in and producing her own show, I Am Naomi, which will air on Yahoo! Style.


The show, which is currently in production, will follow Campbell being chic with her chic friends and chic parties.

No word yet on an air date, or whether or not Tyra will be invited.