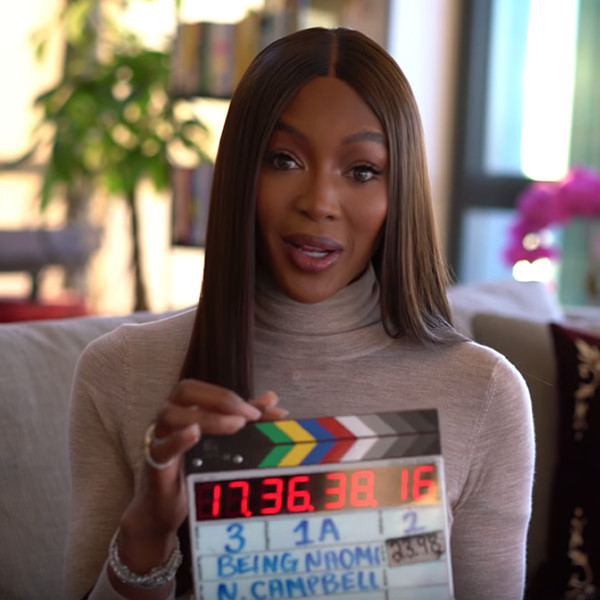 Naomi Campbell is the latest fashion figure to get into the vlogging game. The supermodel made the big announcement on her official YouTube channel, in a short clip that has already racked up over 60,000 views.

“I’ve been a supermodel, I’ve been an activist, I’ve been a friend of the most amazing people in my lifetime. I’ve been criticized and I’ve been praised but through all of this, I’ve always remained Naomi,” says Campbell.

The upcoming vlogging series is titled Being Naomi. Campbell, who was recently in Johannesburg, South Africa, to attend the Global Citizen Festival organized in honour of the 100th birthday of Nelson Mandela, also shared a vlog on her love of Mandela.