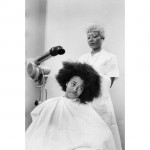 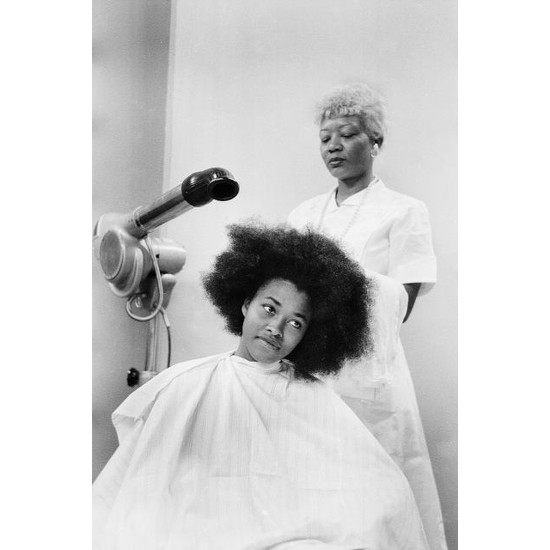 Hair salons often function as a sacred space for many women, with hair stylists serving trusted confidantes. A new proposed law in Illinois takes that special relationship into account by requiring salon workers to undergo training to recognize signs of abuse. Under the new law, licensed hair stylists would take a special course.

According to Illinois Family Resources director Brittney Delp, signs of domestic abuse can include “tender spots on the scalp that are unexplainable or bruising along the hairline.”

In order to fulfill their requirement, stylists would need to take a one hour class every two years, when they get their licenses renewed.

The new law, House Bill 4264, which is an amendment to the Barber, Cosmetology, Esthetics, Hair Braiding and Nail Technology Act of 1985, was signed by Governor Bruce Rauner in August and goes into effect on January 1, 2017.