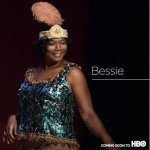 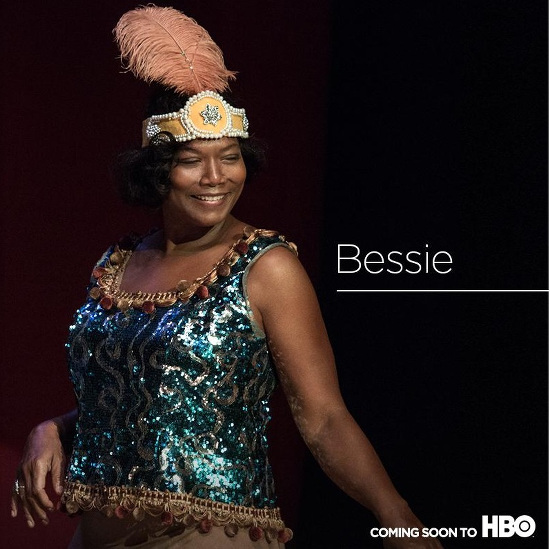 After a series of teasers and cast interviews, we finally have a new trailer for Bessie. Created by filmmaker Dee Rees, whose last movie film Pariah earned some indie buzz as well as Oscar buzz, the film takes an intimate and detailed look at the life of African-American songstress known as “The Empress of the Blues.” The film, which also stars Michael K. Williams, Tika Sumpter, Khandi Alexander, and Mo’Nique, takes care to acknowledge Smith’s bisexuality and her various relationships. Bessie airs on HBO on May 16th.

If you sign up for a 30-day trial to Tidal, the new Jay Z-owned streaming music service, you can hear a full length version of Rihanna’s single “American Oxygen” and Beyoncé’s latest “Die With You.” There’s also a music video, shot by Jay Z, for the new Beyoncé track, featuring Queen Bey playing the piano.

A leaked casting call for American Apparel states no “Instagram Hoes or Thots.” The company is currently in the process of rebranding. via Animal.

Check out the owner of Brooklyn boutique Sincerely, Tommy and her impeccable style in Essence Magazine.

Rumors have been swirling about over the past few weeks that the Empire star is dating the former athlete and current “Good Morning America” host. I’m kind of doubting this one, as according to TMZ, this is what Strahan’s current girlfriend looks like.

Azealia Banks Will Give You Relationship Advice.

Mindy Kaling’s brother pretended to be black in a silly social experiment to make non-existent point about Affirmative Action.