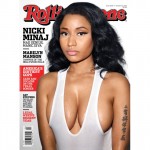 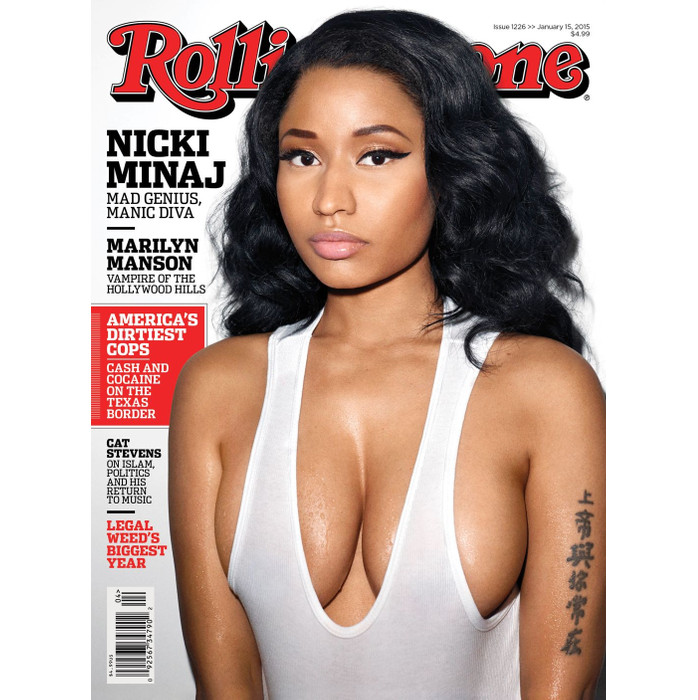 
Minaj has also been getting more personal, and revealing more of her past to her fans, in interviews and through her music. In the accompanying interview to her Rolling Stone cover, the rapstress reveals a past abortion, and her thoughts on race and being a woman in the music industry.

On her abortion and the fact that she’s pro-choice.

Minaj’s first love was an older guy from Queens she dated while attending the prestigious Manhattan performing-arts high school LaGuardia. When she discovered she was pregnant, “I thought I was going to die,” she admits. “I was a teenager. It was the hardest thing I’d ever gone through.” She ended up having an abortion, a decision she says has “haunted me all my life,” though it was the right choice for her at the time. “It’d be contradictory if I said I wasn’t pro-choice. I wasn’t ready. I didn’t have anything to offer a child.”

On why more black artists aren’t speaking out.

“I feel like when Public Enemy were doing ‘Fight the Power,’ we as a culture had more power — now it feels hopeless,” Minaj says. “People say, ‘Why aren’t black celebrities speaking out more?’ But look what happened to Kanye when he spoke out. People told him to apologize to Bush!”

Minaj points out that West has been silent on recent social-justice issues. “He was the unofficial spokesman for hip-hop, and he got torn apart,” she says. “And now you haven’t heard him speaking about these last couple things, and it’s sad. Because how many times can you be made to feel horrible for caring about your people before you say, ‘Fuck it, it’s not worth it, let me live my life because I’m rich, and why should I give a fuck?'” 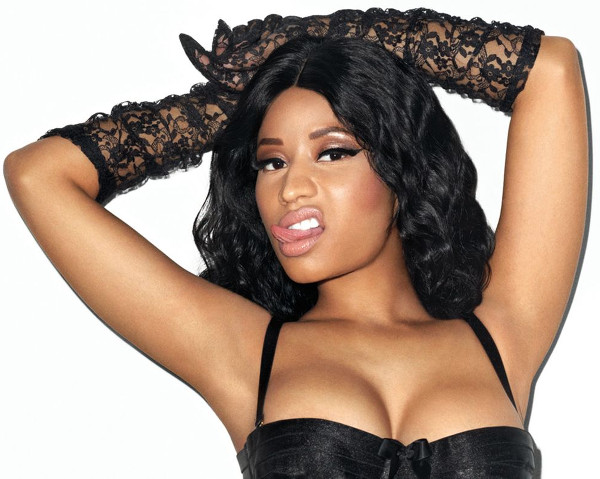