Nicki Minaj Covers The New York Times Magazine. Talks About Why She Called Out Miley Cyrus at the VMAs. 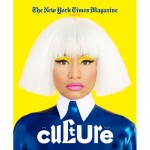 Nicki Minaj’s epic call out to Miley Cyrus at the MTV Video Music Awards was the shot heard round the world. Minaj was responding to the dismissive remarks that Cyrus had made just a few days before the show. When she was asked about Nicki Minaj expressing frustration over racial bias in the music industry, Cyrus essentially claimed that Minaj wasn’t “nice” enough.

What I read sounded very Nicki Minaj, which, if you know Nicki Minaj is not too kind. It’s not very polite. I think there’s a way you speak to people with openness and love. You don’t have to start this pop star against pop star war. It became Nicki Minaj and Taylor in a fight, so now the story isn’t even on what you wanted it to be about.

The tone deaf and passive aggressive statement prompted Nicki Minaj to respond and she chose to do so just as publicly as Cyrus, at the MTV Video Music Awards. Her opening line “Miley, What’s Good?” quickly spread over social media, landed on t-shirts, and was even remixed into a song. For days Instagram users wrote the phrase all over Cyrus’ account.

In a recent interview with The New York Times Magazine Minaj expanded on her comments and the racial dynamics around them.

The fact that you feel upset about me speaking on something that affects black women makes me feel like you have some big balls. You’re in videos with black men, and you’re bringing out black women on your stages, but you don’t want to know how black women feel about something that’s so important? Come on, you can’t want the good without the bad. If you want to enjoy our culture and our lifestyle, bond with us, dance with us, have fun with us, twerk with us, rap with us, then you should also want to know what affects us, what is bothering us, what we feel is unfair to us. You shouldn’t not want to know that. 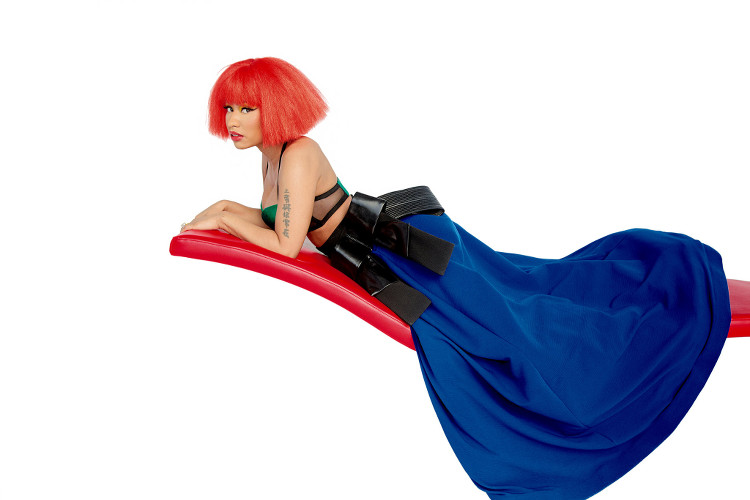