No One Believes These Biracial Twins Are Even Related.

Lucy and Maria Aylmer, from Gloucester, U.K., are often faced doubt and shock whenever they tell strangers that they are, in fact, twin sisters. The biracial twins, who were born to a white father and a half-Jamaican mother in 1997, look wildly different from one another at first glance.


While it’s not uncommon for any family with African heritage to present a range of skin tones, hair colors, hair textures, and eye colors, twins like Lucy and Maria are still pretty rare. Lucy is fair-skinned, with reddish hair and blue eyes, while Maria has a light brown complexion, with more textured hair, and brown eyes.

Their different appearance was a huge shock to both of their parents. The twins even have older siblings who resemble another, but are darker than Lucy and lighter than Maria. 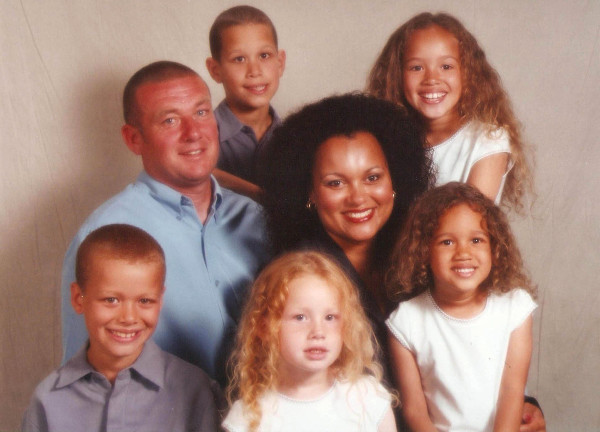 Lucy and Maria have even taken to carrying their birth certificates with them in case they might need to prove that they actually are related. But, the two young women are very close, despite what strangers might say about their different appearance.

“Now we have grown older, even though we still look so different, the bond between us is much stronger,” Lucy said. “Now we are proud of the fact that we are each other’s twin sister. Maria loves telling people at college that she has a white twin – and I’m very proud of having a black twin.”