Olivier Rousteing on Race in Fashion and Why Balmain is a Feminist Brand. 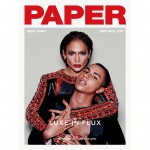 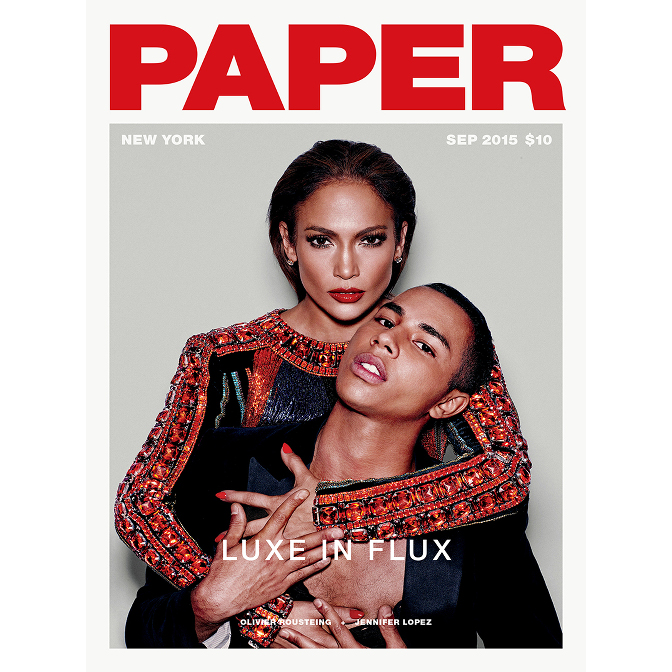 Creative director Olivier Rousteing first took the helm of Balmain in 2011, at the age of 25. The young designer quickly transformed the classic French label into a sleek celebrity favorite that has been spotted on many a red carpet.


Throughout his career, Rousteing has been outspoken about the subject of race in fashion, race in France, and his experiences as a black designer. He’s also walked the walk by casting a bevy of black models every season for his shows and ad campaigns.

“For me, Balmain is almost feminist,” he says. “It’s about the power of girls and women in the world…All the muses that have inspired me are really strong and they sometimes fight against the world to show their own rules…when I think, ‘What is the Balmain girl?’ it’s this. It’s a woman who knows what she wants and is going to express it.”

Rousteing’s brand of feminism is one that includes women of colour. When asked why luxury houses don’t cast most black or Asian models the designer – known for his pro-diversity stance – replied “Because they’re not living in the real world.”

“Fashion people sometimes forget that, except for the front row that you’re going to get at your show, there’s an entire world that loves fashion,” he continued. “So it’s important for me and for Balmain to show the diversity because it’s also about the luxury of communication. And you don’t communicate for just ten people in the room during a show; you communicate to an entire world.” 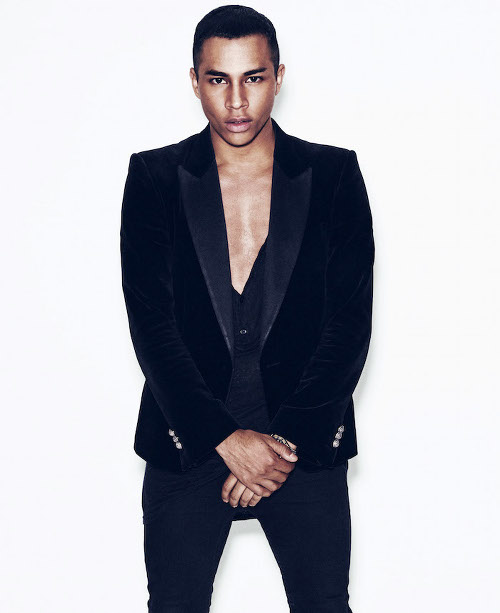 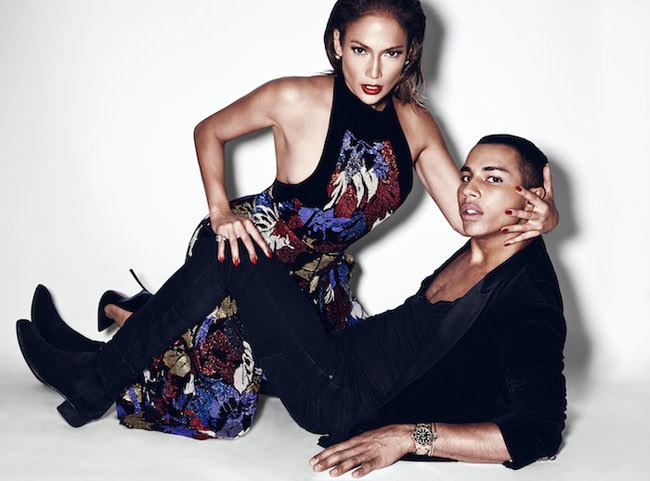