Art and Commerce. On Diversity in Fashion. 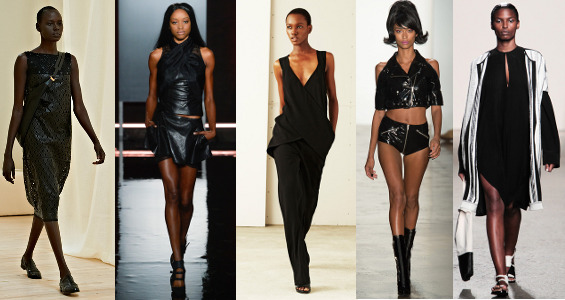 This blog is fairly young, but from day one, I admit, I’ve willfully ignored a massive elephant in the room. The elephant is about 5’11’, with legs up to her neck and comes in shades of deep brown, honey and blue-black. Sometimes her hair is a short, natural, cropped cut; other times it’s long and straight, with a part down the middle. While the elephant is in this room, she’s not very present in other spaces.


This blog was born at a point in the year when models were rapidly descending upon my city (New York City) for castings and open calls, with New York Fashion Week just around the corner. Rather than get into that discussion, I chose to highlight black models, black fashion designers and other things that I appreciate from an aesthetic point of view that feature black people, exclusively. The entire time I was doing this, Bethann Hardison had sent a letter to many major fashion houses calling them out specifically for their lack of diversity. This letter was also made available to the public. Eric Wilson, had written an article for the New York Times about the fashion industry’s “Blind Spot”. And, most recently, Iman, Naomi Campbell and Bethann Hardison appeared on “Good Morning America” to talk about diversity in the fashion industry. The most widely publicized, discussion of all, however, at least on the blogosphere, is Jezebel’s seasonal tally of diversity. This year’s count looked at 142 shows out of the 184 shows featured at Mercedes-Benz Fashion Week in New York City. 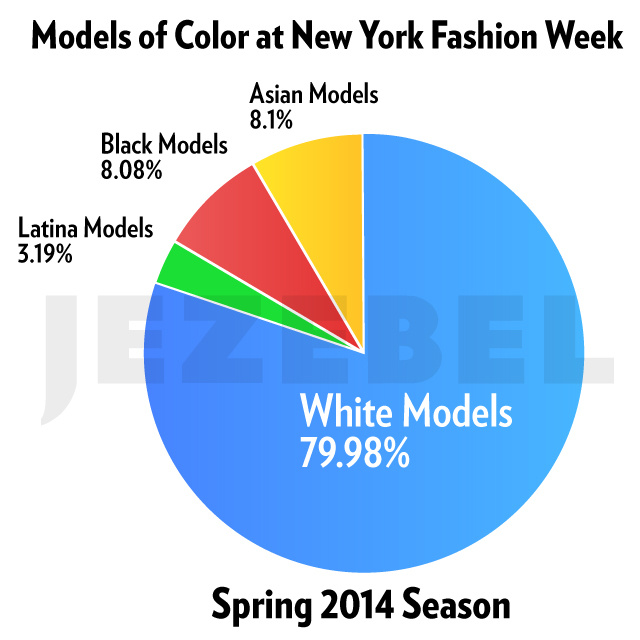 When we talk about representation however, it becomes easy to forget those of us, like myself, who work behind the scenes. The problem of diversity in fashion, is no different than diversity in the tech industry or diversity in fine art, or diversity in fine cooking or any challenging industry that requires a lot of expertise, training and large personal networks; it’s largely and almost solely institutional. I’ve been the the only black face on set too many times to count; the more prestigious the job, the less black faces and black models. Conde Nast, the media giant and publisher of fashion bible Vogue, just appointed its first black editor in its 100 year history, in 2012, Keija Minor, editor-in-chief of Brides Magazine. There are very few black fashion directors or stylists currently at major fashion magazines from other publishers.

I’ve shared war stories with fellow black fashion industry employees of microagressions experienced in working situations. The fact that Naomi Campbell was recently dismissed as “angry” in the midst of discussing the lack of diversity in fashion, is proof positive that even the most privileged and well known among us can’t escape microagressions, even on national television.

But the fact that the two most outspoken voices in this discussion, Bethann Hardison and Robin Givhan, are both Americans and that mostly American media outlets are covering this issue online, in print and on television is causing many of us to forget that fashion is a global industry. While they are the majority in the United States, Whites are the minority on the global stage. And African-Americans are the minority of blacks all over the world. Most stats about black buying power, only cite the consumer spending habits of African-Americans. And many designers which show at fashion week in New York market themselves, some rather aggressively, to international markets. Some internet commenters, have, falsely, posited that fashion designers “have no idea who buys their items”. But, behind the all the glitz and glamour lies a an industry worth $1.2 trillion dollars (source:Statistic Brain). In addition to models, editors, stylists, hairstylists and make-up artists, the fashion industry also employs lawyers, accountants, financial advisors, consultants, trend forecasters, market researchers, and various other people to quantify and analyze data. Designers know exactly who their consumers are. And for most of them, those customers simply aren’t black. Marc Jacobs, for example, a fashion industry golden boy and one of the hottest tickets in town every fashion week, boasts 76 stores in Japan (source:Marc Jacobs), whose population is approximately 126.7 million (source: Wikipedia) versus his 21 stores (source:wikipedia) in the United States with a population of approximately 316 million (source:US Census). The brand is also planning a rapid expansion in China, with a flagship store opening in Shanghai in spring of 2014 to kick-off the massive push. This season in New York, of 48 looks Marc Jacobs sent down the the runway, 5 were modeled by models of color, 3 looks with black models and 2 with models of East Asian descent. Given the ongoing popularity of the brand in East Asia, clearly these consumers are accepting of this. Its also worth nothing that China’s rapidly growing middle class is another focus for the fashion industry. As well as the East Asian tendency to value designer goods more than other cultures/nations. There is also the reality that haute couture customers are mostly from the Middle East, China, or Russia (source: Yahoo Business). If you look at this issue in terms of hard data in the form of GDP, of the top 25 nations with the highest incomes, no predominately black nations are included (source: Wikipedia). Clearly Asian and other non-black dollars are driving the fashion industry, at least for some designers. 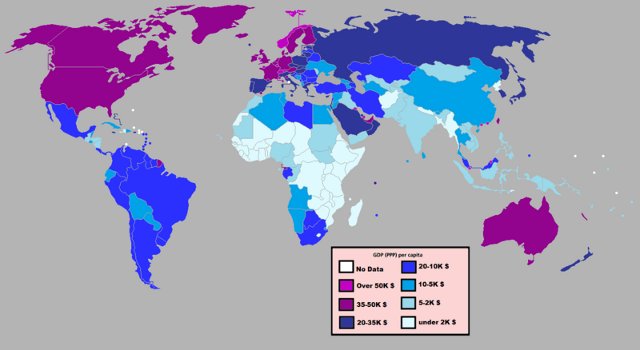 During her “Good Morning America” appearance, Bethann Hardison observed that the runways were more diverse in the 1970’s than they are now. I’d have to argue that models of color are often a trend that goes in and out. Seasons where color is big on the runways, particularly for Spring shows, tend to see more models of color, for example, because of the fact that many people find it aesthetically pleasing to see bright colors on darker skin. This aesthetic choice, however leaves black models literally out in the cold the following season when designers roll out fur, leather, dark colors and Scandinavian and Russian princess themes for the fall winter seasons. When we talk about aesthetic choices, however, we have to remember that those choices aren’t made in vacuum; these “choices” don’t simply spring forth from our artistic genius.

The idea of “aesthetic choices” brings me to my next point, the cold, harsh reality that blackness as a state of being, isn’t viewed as being aspirational. Sadly, blackness, is identified on the global scale with suffering, loss and poverty. From the colorism perpetuated in countries and communities of color to the virulent racism blacks experience in the Western world, to the “poverty porn” images of African nations in western media, specifically anti-black racism is something many black people deal with all over the world in varying degrees. In addition to this, the global beauty standard is essentially the Western beauty standard, a standard that people of African descent are generally the furthest from.

So what now? The fashion industry is getting more mainstream media coverage than ever. This mostly due to the rise of fashion-related reality television such as America’s Next Top Model and Project Runway (which has helped many black designers, by the way) over the past ten years. Looking at the ultra-tall, ultra-thin models on the runway, its easy to say that regardless of color those models don’t represent “me”. But unless you pick your own cotton (ha!) and treat it and dye it yourself, you are funding the fashion industry in some way, shape or form, that includes second hand purchases. The same people that design and advertise high-fashion goods also work in the mass, more wallet-friendly market. Consider what you purchase, where you purchased it from, who designed it and who might have modeled it. You are, after all, helping to fund a $1.2 trillion dollar industry. 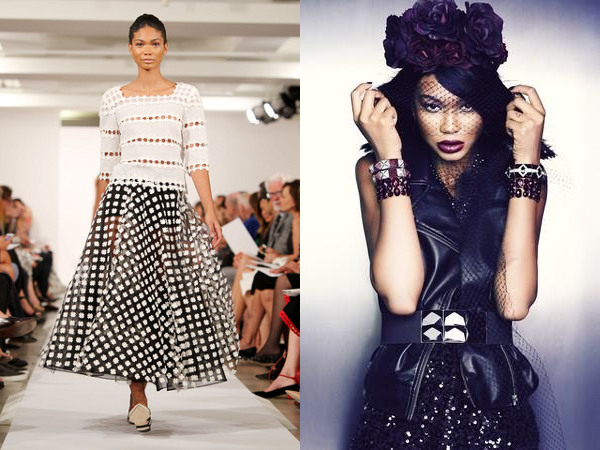