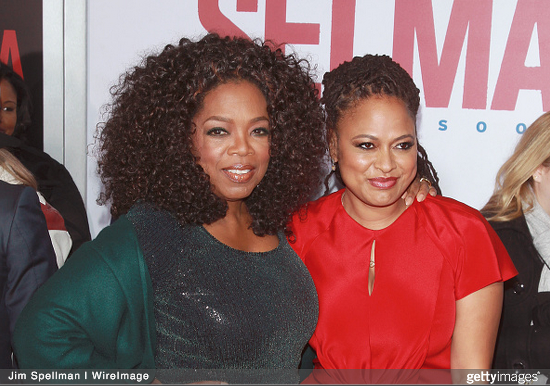 The Oprah Winfrey Network (OWN) announced Monday that Oprah Winfrey will be teaming up again with Selma director Ava DuVernay for a drama series adaptation of author Natalie Baszile’s novel Queen Sugar. Queen Sugar is the story a woman who choses to leave her privileged, glamorous, life in Los Angeles to claim her father’s 800-acre sugar cane plantation, which she inherits.


A synopsis of the book reads,

When Charley unexpectedly inherits eight hundred acres of sugarcane land, she and her eleven-year-old daughter say goodbye to smoggy Los Angeles and head to Louisiana. She soon learns, however, that cane farming is always going to be a white man’s business. As the sweltering summer unfolds, Charley struggles to balance the overwhelming challenges of a farm in decline with the demands of family and the startling desires of her own heart.

“From the moment I was introduced to the book, I was captivated by the idea of a modern woman wrestling with identity, family, culture and the echoes of history,” added DuVernay. “To bring this kind of storytelling to life alongside Oprah for her network is wildly wonderful. I’m excited about what’s in store.”

Oprah executive produce the project, alongside DuVernay who will also be writing and directing the series. This project marks the first original series on OWN not created by Tyler Perry, as well as Oprah’s first time acting in a series on the network. Production for this series is set to being sometime this year.