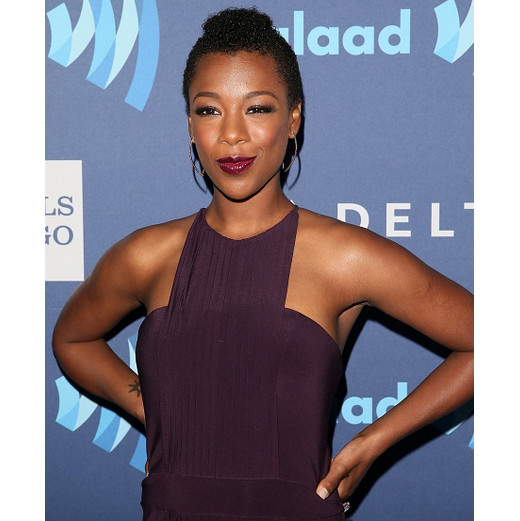 The 1964 murder of Kitty Genovese, a 28-year-old Queens woman, is a story that’s wrapped in urban mythology and social theory. Genovese’s cries for help during her infamous stabbing death were allegedly overheard by her neighbors who did nothing.


This particular version of events gave way to the term the bystander effect or “Genovese syndrome.”

37, an upcoming film by writer and director Puk Grasten, examines the murder and the bystander effect, but looking at the lives of the supposed bystanders,

37 examines the lives of a group of families living in the Kew Gardens area of Queens, New York in the 1960s who witness the murder of 28-year-old Genovese (Brucato) and do not intervene. 37 is an expansion on the short film by Tisch alum Puk Grasten, which premiered at the 2013 Slamdance Film Festival.