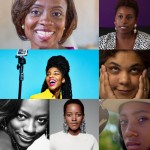 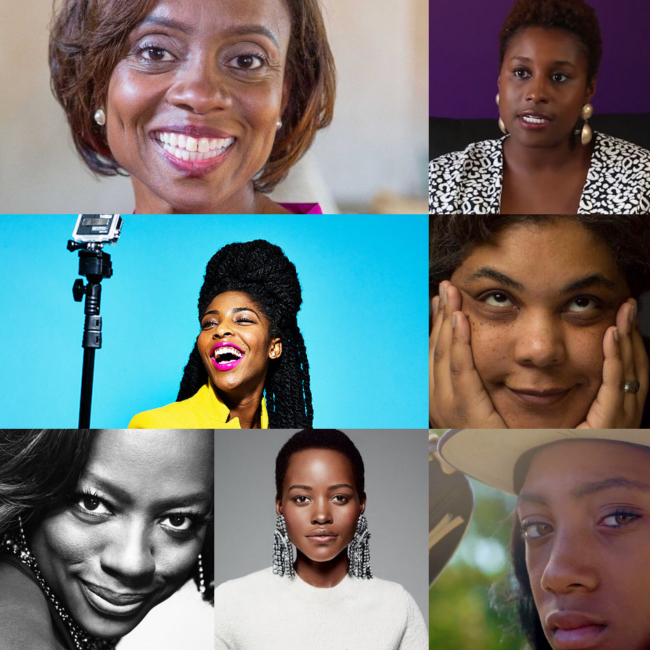 From activists to artists, 2014 was a big year for black women and girls all over the world. Her are some highlights. 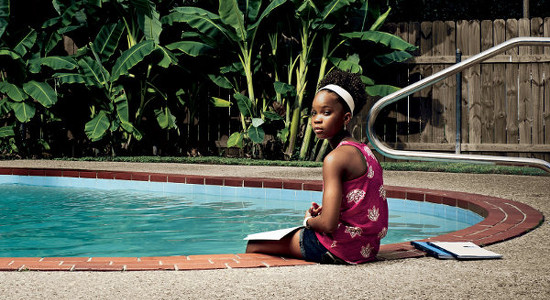 After her big screen debut in the 2012 picture Beasts of the Southern Wild, critics and fans wanted to know what would be next for the star. 2014 was a big year for Wallis. From an Armani Junior campaign to a starring role in the holiday film Annie, as well as a host of editorials and witty interviews, Quvenzhané Wallis’ is now officially on the A-list. As for what’s next for the star — she’ll be playing a child prodigy in the film adaptation of the book Counting by 7’s.

Named one of TIME Magazine’s “100 Most Influential People,” Sister Rosemary Nyirumbe cares for abducted and abused girls in Uganda, and is an advocate for girls all over the world. 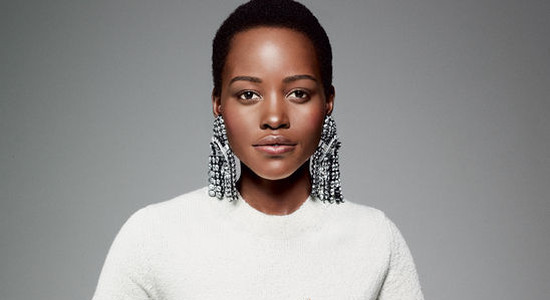 The wildly intelligent, beautiful and stylist actress made a splash in Hollywood, and inspired black women and girls with her statements on colorism and it’s affects. 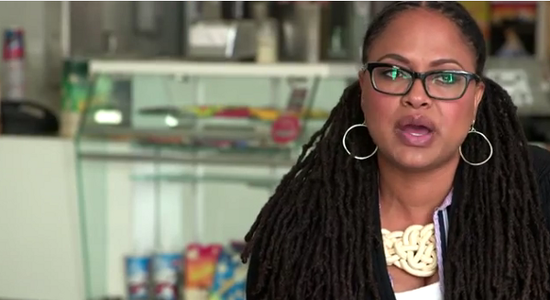 Her critically acclaimed film Selma is a wonderful inspiring piece of art. DuVernay has also been supportive of activist movements this year, and also given a lot of advice to emerging filmmakers. 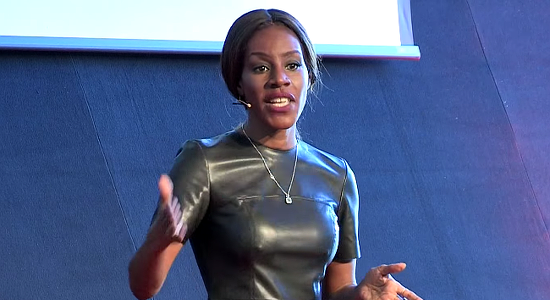 Asante became a breakout star in Hollywood by creating a film based on one of the untold stories of black women in the colonial-era. She also added some amazing perspectives to young creators of color about the importance of defining yourself in a field where you are underrepresented. Next year she will be directing a film starring Kerry Washington. 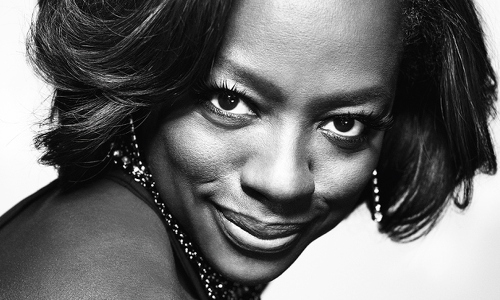 While her role in ABC’s How to Get Away With Murder has the seasoned actress at the forefront of primetime, Davis as also worked as an advocate for childhood hunger. She’s also been an inspiring voice for black women that are “more than classically beautiful. 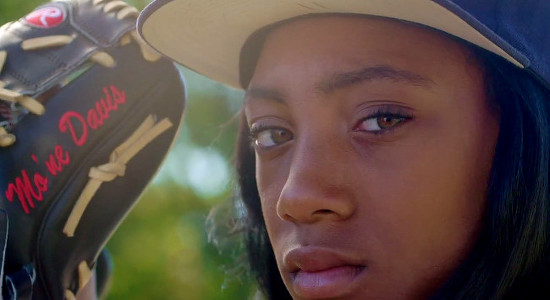 The Little League star garnered a lot of media attention in 2014 — from magazine covers to a documentary directed by Spike Lee. Davis’ immense skills have inspired boys and girls of all ages to want to “throw like a girl.” 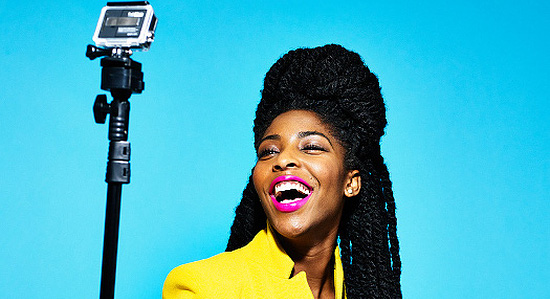 As one of the breakout stars of The Daily Show, Jessica Williams has approached social issues with a sense of humor, while managing to educate and advocate. 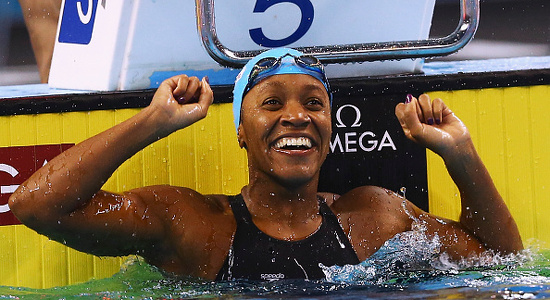 In 2014, the Jamaican swimmer became the first black woman to win a world title. 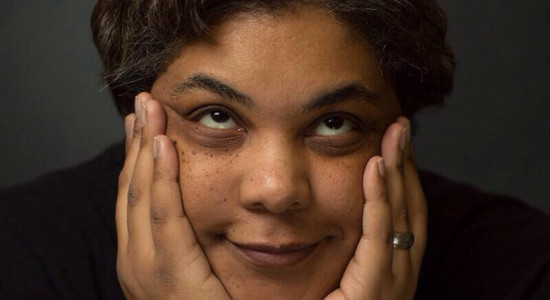 The wildly talented writer has offered fresh, sharp, and humorous perspectives on race and feminism for millennials. 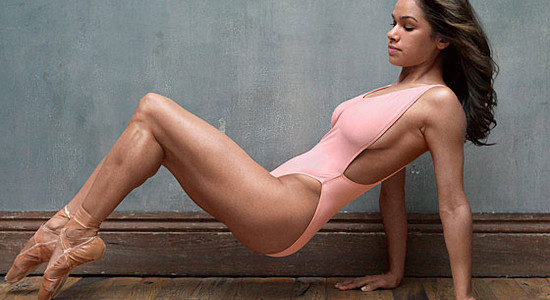 Misty Copeland’s increased visibility in 2014 was an inspiration to black women who love ballet. The star dancer will be featured in a documentary TV series in 2015, and will also get a biopic that depicts her rise to fame.

The breakout star of Orange is the New Black has been an outspoken advocate for transwomen. 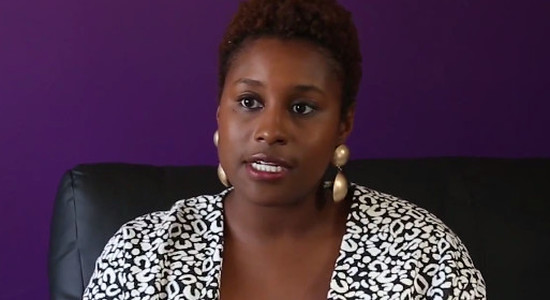 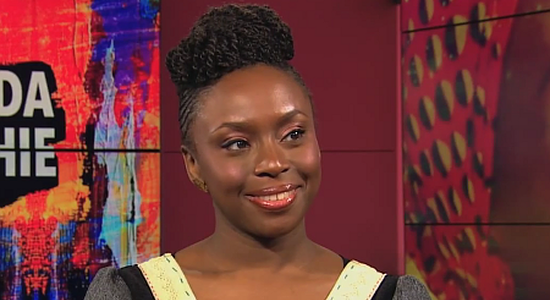 2014 was big year for the writer. Her name landed on the tip of everyone’s tongue after a big boost in the form of Beyonce sampling one of her TED talks about feminism.

While she didn’t win the honor of being the first black woman president in the country of Brazil, her 2014 run gave increased visibility to people of Afro-indigenous descent in the country. 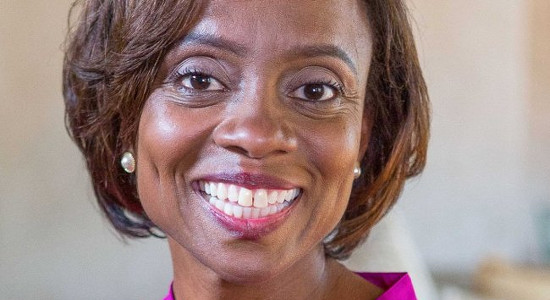 The Stanford psychologist earned the MacArthur Genius Grant for her studies on unconscious racial bias. Eberhardt’s studies have been used in police departments all over the country. 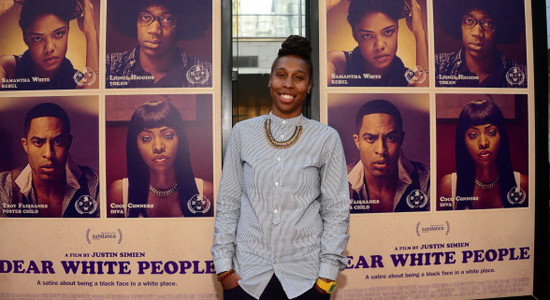 As one of the writer’s and producers of Dear White People, Waithe also inked a deal with B.E.T. to create a new show that speaks to young, black millennial black women. 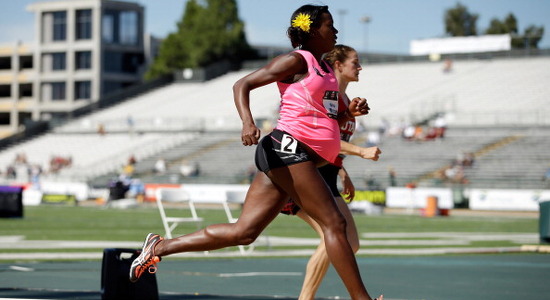 The talented athlete gained overnight fame when news that had she completed an 800m race while being nearly 8 months pregnant spread like wildfire. 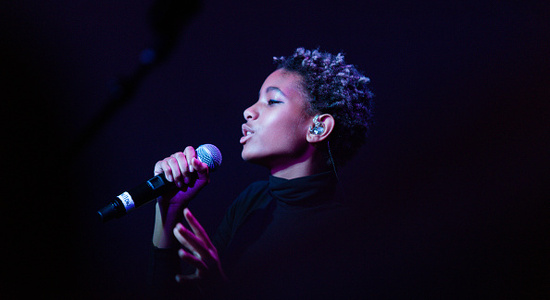 At the age of 14, we’ve seen Willow Smith come into her own politically and artistically.

These three activists coined the term #BlackLivesMatter which has become a rallying cry for activists movements throughout the United States and the world, in the wake of so many incidents of police brutality against black women and men in America.