Poet and Activist Staceyann Chin Features in ‘The Edit.” 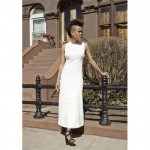 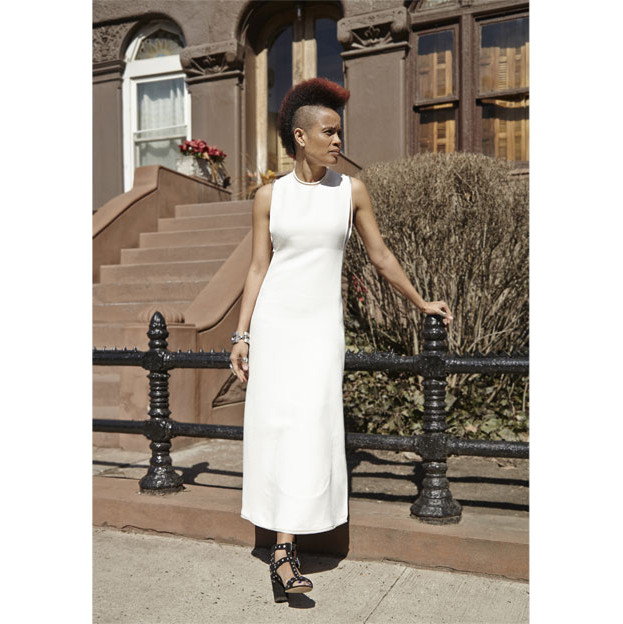 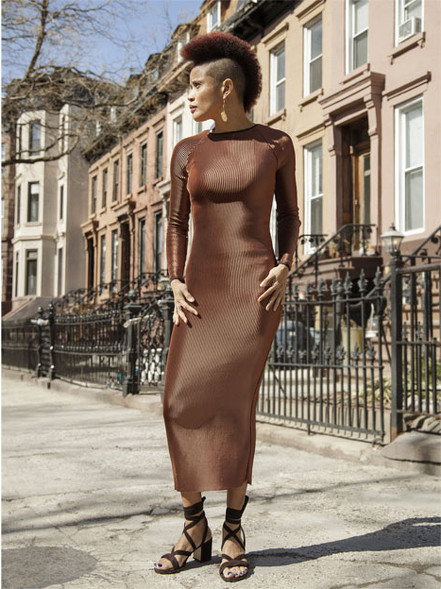 In the accompanying interview, Chin speaks about her sexual orientation, her career, and shares her perspectives on life and art.

At the age of 24, Chin moved to Brooklyn. “I moved to New York to be a lesbian because it’s so difficult in Jamaica,” she says over a ginger tea in her favorite local café. “If you have money you can carve out a space where you can be safe, but I didn’t want to live like that. I wanted to live in a place where people respected my partnership.”

After performing as part of Russell Simmons’ Def Poetry Jam on Broadway, and working on the HBO show of the same name, Chin’s career took off, but as she grew older she felt the desire to settle down and have a family.

She’ll be chronicling her experiences trying to have a child in a soon-to-be-named one-woman show, which will be produced by Sex and the City star and stage actress Cynthia Nixon.

Read more at The Edit.

Civil Rights Activist Dorothy Height Will Be Honored on a Postage Stamp in 2017.