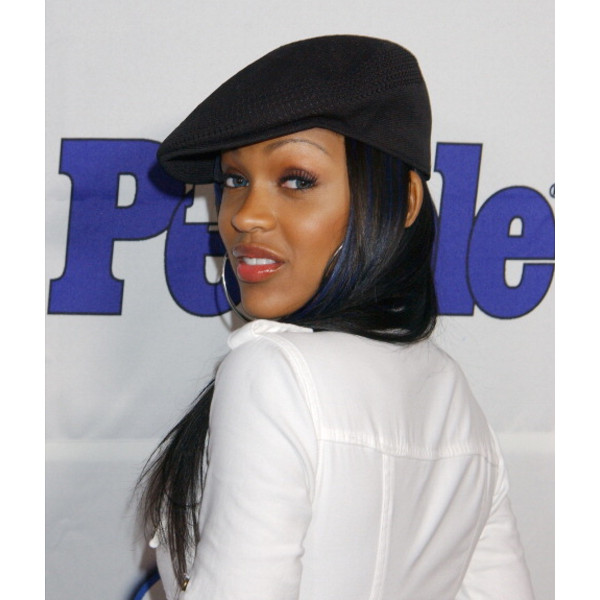 At this point pretty much every major 90s early 2k’s trend has invaded fashion, except for one — the super thin eyebrow. We’ve rocked the mini backpacks, we’ve accepted the flare jeans, and we’ve nearly killed ourselves in a pair of chunky sandals. But, for some reason, the harsh paper thin brow is no match for the fluffy, full, and virginal set that everyone has come to know, love, and covet. Despite the rise of beauty vloggers and adventurous makeup trends, the preferred brow of this era is one that says “I woke up like this.”

For those of us who are at least in our late twenties and early thirties, the current sight of thin eyebrows sends us into a wave of cringe, regret, and nostalgia. Where were you when you were rocking your thin eyebrows? Who were you dating? What did your “going out” tops look like? Thin eyebrows are youthful transgression up there with irresponsible relationships, petty crime, and bad financial decisions. (Full disclosure: I haven’t changed my driver’s license picture since 2002, whenever I have to give I.D. to a woman, she almost always casts a sympathetic smile as she hands it back — I’m sure it’s the brows.)

Eyebrows have remained a polarizing subject. Girls who were teased for having “caterpillars” above their eyes in grade school now have the keys to the kingdom in this current eyebrow era. There’s also the loaded intersection between makeup trends, class, and race. Thin, dark eyebrows are often derided as “Chola Brows,” a weaponized term that’s rife with racism and classism.

A quick look at the history of eyebrow trends reveals constantly changing styles going all the way back to ancient Egypt. More recent iterations of the thin brow harken back to the strong glamour of the 1920s and and 1930s. The style was commonly sported by seductive dancers, progressive women, and queer artists of the day. 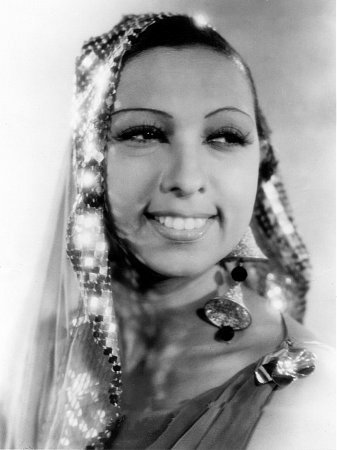 As fashion highlights the early aughts in a mix appreciation and irony, 30s glamour in the form of embroidered pieces, tulle, beading and chinoiserie has also made a major comeback. The popularity of these two eras is practically begging for the presence of a drawn on brow.

There’s also the two very commonly held fashion rules, which I personally swear by — 1. If something is super trendy, the polar opposite will inevitably become the next big trend (think mini skirts versus maxi skirts) and 2. Trends cycle roughly every 20 years (I think something closer to 15 years makes more sense, especially in the age of social media).

According to the rules, thin brows will be invading any day now, and Black and Latina women will probably lead the charge.

The first major sign of a thin brow takeover came when writer Aziah King was forced to defend her super thin pair via Twitter. King, also known as “Zola,” first became Twitter famous in 2015, when she published a series of 148 tweets, detailing a wild night. Twitter users were hooked and the story soon went viral across multiple platforms and even garnered international attention. Since then, King has been working on a movie about the story with James Franco, and teasing other projects. She also shares her diverse and stylish range of hair colors, hair textures, and hair lengths, with coordinating makeup looks.

When users had something to say about her brows, she naturally issued a series of clapbacks.

King is one of millions of young black women on Twitter and Instagram who serve as inspiration for beauty mavens from all backgrounds. Black women have been influencing beauty trends for decades, but only recently are they seeing credit and profit for their creativity. Looks put forth by black women which start out being mocked, are soon imitated and coopted. If history repeats itself, as it often does when it comes to fashion and beauty, we’ll all be rocking the thin brow in the near future, and publications like ELLE, which published this article mocking 90’s brows, will be eating their words. You can’t tell me that Zendaya, FKA twigs, and Janelle Monaé aren’t rocking the the hell out this look.

Before you schedule that microblading appointment, or stock up on some boy brow, consider waiting it out. Meanwhile, those of us who weren’t born blessed, or plucked our brows into oblivion twenty years ago, will be silently praying for the brow powers that be to flip in our favor.