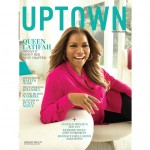 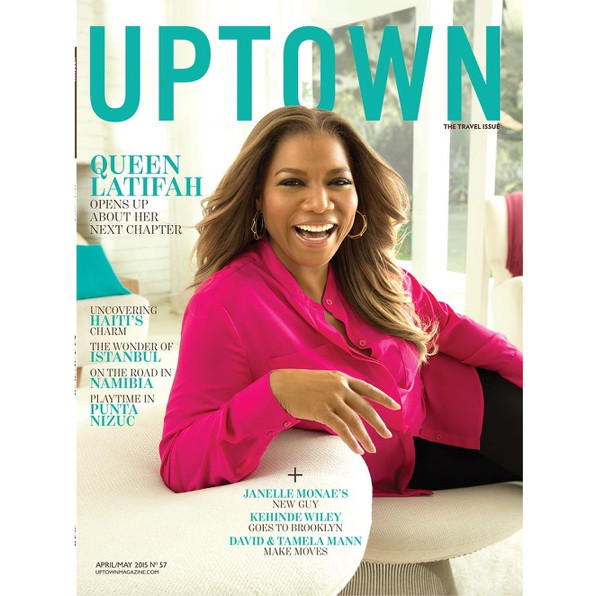 Queen Latifah has been getting quite a bit of buzz lately due to her role as Bessie Smith in the upcoming HBO film Bessie, which premieres on the network on May 16th. While she’s been mum about her private life and her sexual orientation, which have been heavily gossiped about over the years, Queen Latifah is an outspoken supporter of marriage equality and LGBTQ rights. She touched on the issue in Uptown Magazine, and also talked about what she would have asked Bill Cosby if she had been given the chance to interview him. Cosby famously cancelled his appearance on her show after sexual assault allegations against him started to gain more media traction.


On homophobia in the black community.

“People’s ideas in general are antiquated when it comes to who you love,” Latifah says, echoing sentiments of Kerry Washington’s recent GLAAD Media Awards speech, which touched on black homophobia. “We haven’t moved as quickly as we probably should. And the reality is that there’s always been gay people in the black community, so it’s not foreign to us. And not just as a black community but just a society as a whole.

On what she would have asked Bill Cosby.

“I would’ve absolutely had to ask him about it because it just would’ve been too big an elephant in the room,” she says. “It’s unfortunate because he has done so much in terms of entertainment, culture and black folks. But right is right and wrong is wrong. All these women, all these stories, it’s just – what a big stain on such an amazing career.”