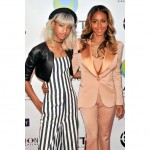 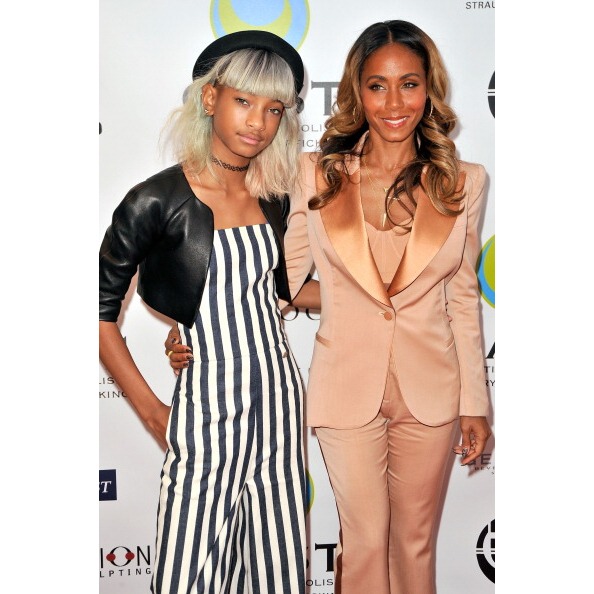 Jada Pinkett Smith recently expressed support on her Facebook page for Jada, a young girl from Texas who was sexually assault and subsequently mocked after a picture of her taken without her consent following the incident appeared online. She wrote, “This could be you, me, or any woman or girl that we know. What do we plan to do about this ugly epidemic? ‪#‎justiceforjada‬”.


Pinkett Smith expanded on her comment during a panel discussion as part of the Television Critics Association press tour this past Sunday. She also revealed that her niece had recently been drugged with a date rape drug and that she felt it was necessary to discuss with this Willow. According to US Weekly,

“What I do with Willow is I give her the opportunity to be empowered by having herself first,” she continues. “Because when you allow a person to be an individual and you allow a person to have power within and have confidence on who they are, you’ll never have to look into the eyes of a man and question whether it’s a yes or a no. She’s gonna be very clear: No. She’s gonna be very clear: yes. And she’s gonna be in a position to be able to determine how to protect herself. Know when you’re in danger. Should you be a girl that goes into a room with four men drinking. Should you? Even if you think you know them? Is this about wanting to be the cool girl or is this about wanting to set a standard for yourself?”

While some might interpret Jada Pinkett Smith’s comments as “victim-blaming” I believe in this instance she’s speaking as a mother trying to protect her daughter by any means necessary. Sometimes protection means accepting and communicating hard truths. The reality of sexual assault for young women is one of those truths. In the past Jada Pinkett Smith has also stated how much she stresses Willow’s control over her own body when raising and disciplining her. I think these statements are part of this. Merely having control over your body isn’t always that simple.

Pinkett Smith is also producing a documentary in collaboration with CNN on sex trafficking. A release date for the project has not been confirmed, but it will likely be released sometime before the end of 2014.

Willow Smith is in Japan for Her Latest Chanel Ad Campaign.