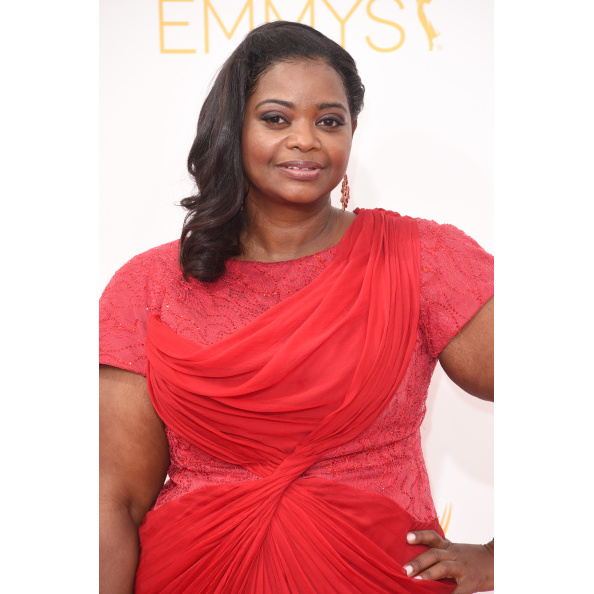 While Octavia Spencer had previously stated in a recent interview, that “not much” had changed since her 2012 Oscar win, she also expressed excitement over her upcoming role in the Steven Spielberg directed TV drama Red Band Society.


In a recent interview with Vulture, Spencer described in depth why her upcoming role is definitely a high-point in her career as an actress, who isn’t often offered “meaty” roles.

“Red Band Society checked a lot of boxes for me. I was offered comedy deals. I was offered parts where I was the definitive lead of a show. What I loved about this was (a) I thought it was an amazing script, the best pilot I read; and (b) I loved that it wasn’t all about her. There were mysterious things about her that you knew would play out in the season. Why does she ride the bus? She’s a nurse. She can afford a car. What’s that about? Why is she so caustic with some of the patients but shows this very heartwarming side to others? I thought, What a very complex person, and I cannot wait to get into her skin to bring all of that to life. Tough love is the hardest to give. And I also loved the bigger story, that it’s presenting these sick kids where their illnesses are just a backdrop. What’s at the forefront is the fact that they’re all still just teenagers. And it’s definitely life-affirming.”

Octavia Spencer can also be seen in the sci-fi adventure film Snowpiercer, as well as in the upcoming film Black and White, a drama, which stars Kevin Costner and Gillian Jacobs, and will premiere at the Toronto Film Festival.