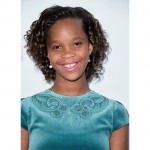 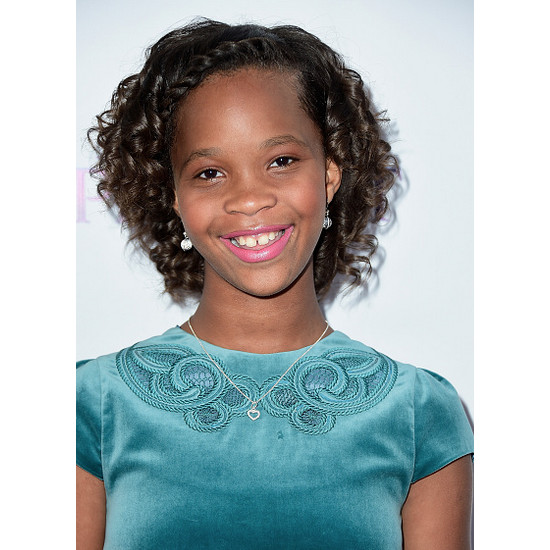 Critically-acclaimed young actress Quvenzhané Wallis will soon be adding another talent to her list of accomplishments. The 12-year-old Annie star recently inked a book deal with powerhouse publishers Simon & Schuster. As part of the deal, she’ll release 4 books in just over one year.

Wallis will pen a 3-part Judy Moody–inspired series with third-grader Shai Williams as the main character alongside another young “star in the making who has a flair for the dramatic … both onstage and off.”

In addition to the series, Wallis will also author a picture book that’s loosely based on her life. The book will be about “spunky young heroine who is very much looking forward to a night out with her mom at an awards show.”