Raven-Symoné Will Be Playing Dre’s Sister on ‘Black-ish’. The Storyline Will Revolve Around Her Sexual Orientation. 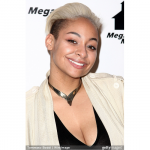 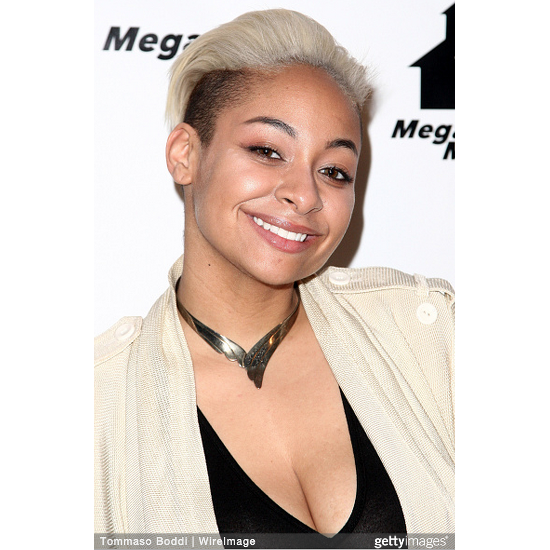 Raven-Symoné will be guest starring on an upcoming episode of ABC’s Black-ish. She’ll be playing Dre’s sister Rhonda and the storyline will revolve around her character’s sexuality. According to Entertainment Weekly,


The actress/singer will play Rhonda, Dre’s (Anthony Anderson) gay sister, who is just as uncomfortable talking about her sexuality as Dre is. The two have a playful rivalry in which they jockey for position in their mother’s (recurring guest star Jenifer Lewis) rankings that are released every December. Yet, despite her closeness to Dre, she just won’t be the first one to bridge the sexuality gap between them. She’s happy to follow her older brother’s lead.