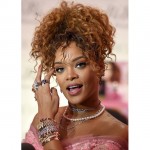 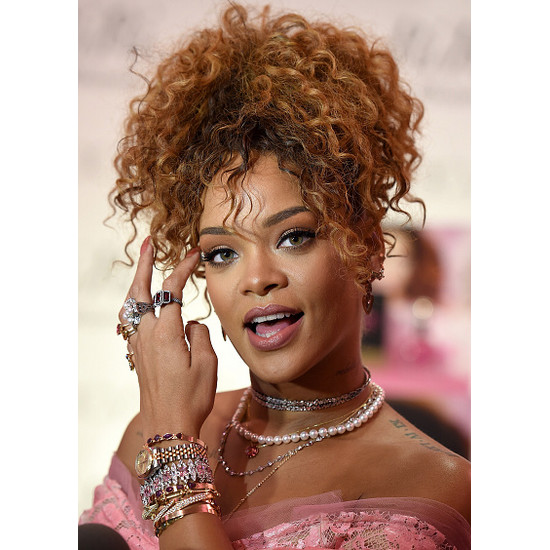 Earlier this year, several eagle-eyed fans and reporters discovered that Rihanna had registered a slew of trademarks under her government name. The trademarks included Robyn — a fashion magazine, as well as Fenty Beauty and Fenty Apparel. It was even rumored that the popstar would be putting her long-awaited 8th studio album on hold in order to focus on building her fashion empire.


While Rihanna has dropped a few fashion collaboration projects over the past few months, so far nothing major has come of the trademarks, but it likes we’ll be seeing something soon. While doing press for her latest fragrance release, Rihanna spilled the beans about an upcoming beauty line in an interview with Refinery29. The publication asked her about her beauty trademark and the possibility of a cosmetics range.

“That is definitely something I am going to have my hands on and would love to do. It’s something that I’ve always wanted to do, but I’ve always had so much on my hands, Rihanna responded. “But, this time, I’m going to make sure it happens. I’m going to find some time between albums and fragrance to do that. I promise.”

She was also asked what her ideal products would be.

“There are a lot!” says Rihanna. “Lashes that could just put themselves on…lipstick that doesn’t move, but doesn’t dry your lips out, that you don’t need a liner for. I mean, it sounds so unreal.”

So it looks we’ll be getting the best of both worlds from the star, a new album and some edgy beauty products. I’m hoping to see some amazing lipcolors.

she chose the filter @mdollas11